Finding Snowpack and Other Water Information 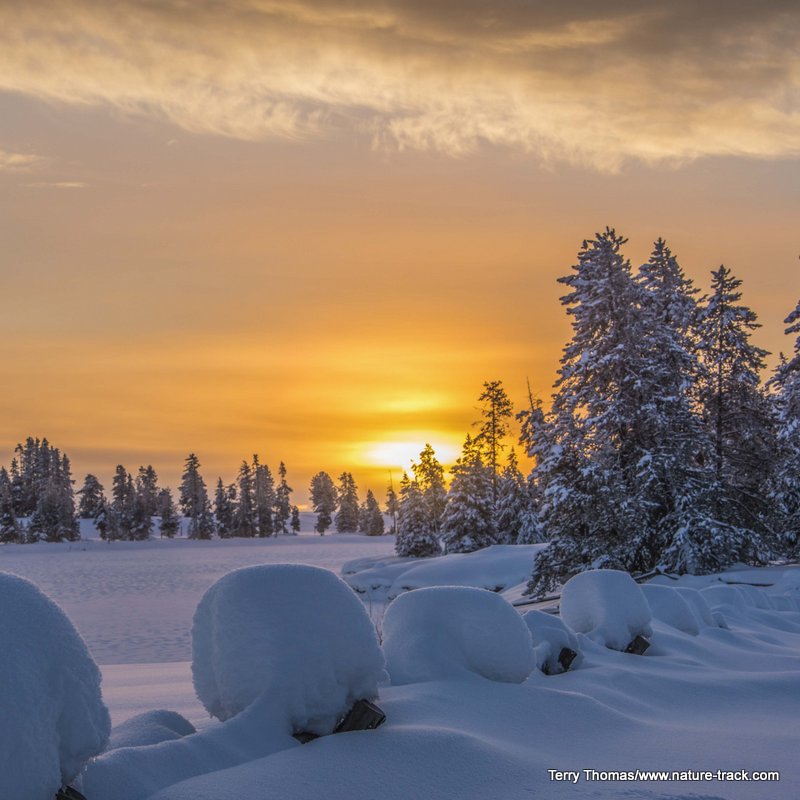 In much of the West, snowpack is the key to water in the rivers later in the season. How much snow, and more importantly, water equivalent, is in your favorite recreation area? Will there be a flood or a drought this year? Find out on the NRCS website.

Do you want to know how much snow fell in February 2019? How about how much water a reservoir has in August? Can we expect flooding this spring? All those questions and many more can be found on the Natural Resource Conservation Service (NRCS) website. There is so much on this website that you will have to spend a little time looking around on it, but you can use this nature column below as a place to start.

This link will take you directly to the interactive map page.

My son loves to get into Deadwood Reservoir as early as possible each year but in 2019 he may have to wait a bit longer than normal. Deadwood Summit received an estimated 200+ inches of snow in the month of February alone, shattering a record set in 1949 and repeated in 1986.

Since snow, and of course the ensuing spring runoff, has been such a popular topic this year, where does one go to fill an active mind with facts of the Deadwood Summit kind?

If you want to sate your curiosity about this year’s snowfall, win an argument (or start one) or just want something to do until the snow melts, far more water and snowpack information than the average person could ever want is all collected by the Natural Resource Conservation Service, NRCS, and presented on their website.

It is all just a quick internet search away. Just type in SNOTEL Idaho in the search bar and at least on my search engine, the first result is:  Idaho SNOTEL Snow/Precipitation Update Report – USDA. This will take you to a page of tables, one for each major drainage in Idaho. They start at the top of the state and work south and east. For Eastern Idaho that would include:  Big Lost, Little Lost/Birch Creek, Medicine Lodge/Beaver/Camas, Henrys Fork/Teton Basins, Snake River Above Palisades and the Willow/Blackfoot/Portneuf basins.

These tables are a handy summary of the pertinent data from each drainage but I am a visual guy and I prefer the map version. To access this, go to the top of the page and click on NWCC Home. Then click on the New Interactive Map. You will quickly see that there are many pre-defined maps to choose from. For this example, go to: Station and/or Basin Conditions/Snow/Snow Water Equivalent > Percent of 1981-2010 Median > Stations Only | Basins Only | Stations and Basins. Click on the Stations Only link.

The map that will appear shows each measuring site throughout the west. Let’s say you want to see the Island Park data location. Zoom in to Island Park and you will see only two data locations. One is named White Elephant and the other is Island Park which is between Island Park Reservoir and Buffalo River on the west side of Highway 20.

When you click on this data point, you will see a small table with data. On March 23rd, there was an equivalent of 18.8 inches of water in the snowpack at this location, 131% of the 1981-2010 average. In comparison, at the bottom you can see that in 1997, the year of the big flood, there were 24.3 inches water equivalent on the same date.

There is a lot more to this website than just highs and lows though. You can get as deep as you want into water predictions, history, reservoir storage, streamflows and other information valuable to farmers, recreators and the just plain inquisitive.

When my wife reviews this prior to publication, she is going to say that this column is far too technical, even boring, for the average reader. I am banking that your innate curiosity is going to win though and you will thank me in the end.