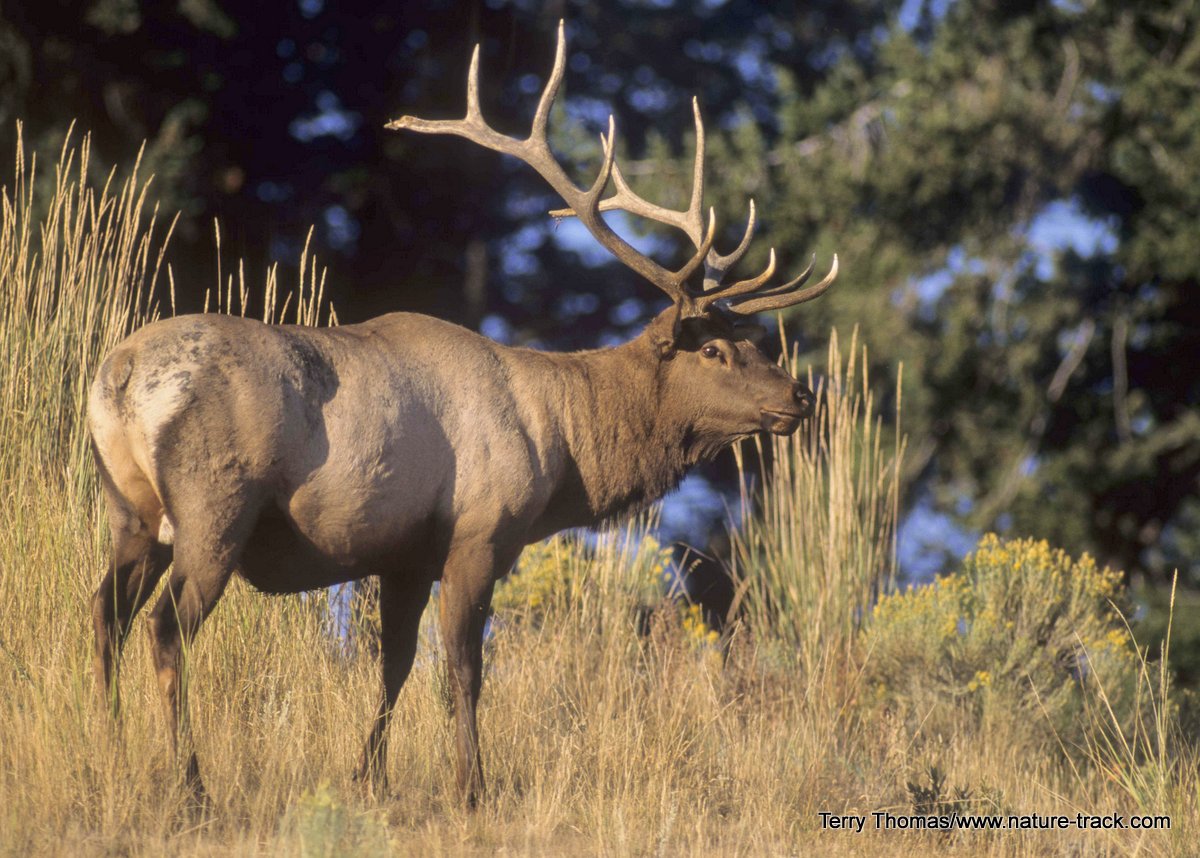 Almost all animals have a heart that circulates the life-sustaining blood.

Two events spawned this week’s topic. First was a friend with heart problems that necessitated two nights in the hospital. The second was my son’s successful harvest of a large bull elk. When we cleaned the heart at home, I was impressed by its size: probably over four times larger than a human heart.

Next to the brain, the heart, which circulates oxygen and nutrient rich blood throughout the body, is likely the most amazing organ in a living body, and most animals (there are a few exceptions, such as starfish, sea cucumbers, coral and jellyfish) have at least a rudimentary heart. For those with a heart, life ceases within seconds when it does.

Vertebrates have the most advanced hearts and mammals and birds lead in sophistication with their four-chambered heart. The four-chambered heart keeps arterial and venous blood completely separate and looks similar between species in most cases, but varies in size and beats per minute. An adult human heart is roughly the size of your fist and beats 70-80 times per minute (around 3 billion beats in an 80-year lifespan). It is no surprise that the largest animal ever to inhabit the planet, the blue whale, also has the largest heart: 400-500 pounds and five feet long (but not the size of a VW bug as urban legend would have it). It needs to move 15,000 pints of blood and pushes an estimated 58 gallons per beat. It also beats only 6 to 30 times a minute. Naturally, elephants are next, with 26–46-pound hearts. Thailand’s Etruscan pygmy shrew, at 1.5 grams (a penny weighs 2.5 grams), has the smallest heart and also claims the fastest heartbeat, averaging around 1,200 beats per minute, but up to 1,500 beats per minute (25 beats per second).

In general, the larger the animal, the slower the heart beats and vice versa. Hummingbirds have far faster heartbeats than chickens or ostriches. However, beats per minute (bpm) is a variable depending upon activity. A cheetah’s heartrate can almost double from resting at 120 bpm to 220 bpm in a matter of seconds when it sprints at top speed. A hummingbird may have a daytime bpm of 1,000, but may drop to 60 bpm during nightly torpor. A black bear’s heart rate will drop from a normal of 40-50 bpm to 8-14 bpm during winter sleep. A marmot may drop from 80 bpm to just 5 bpm during hibernation and a manatee’s heart rate may halve during a deep dive.

Reptiles have a three chambered heart (23 species of crocodilians, alligators and such, with a four-chambered heart, are the exception). This system is efficient enough because the reptile lifestyle has lower metabolic requirements than the warm-blooded birds and mammals. It operates in a similar fashion to the four-chambered heart, just not quite as effectively.

At the fish level, hearts begin to be appreciably different. Most fish have a two-chambered heart where blood is pumped to the auricle portion (like an atrium in a four-chambered heart), then into the ventricle then to the gills for oxygenation. It does not return to the heart but goes directly from the gills to the rest of the body.

Once into the realm of invertebrates, hearts take on a wide array of configurations. Cephalopods like squids, octopi, and nautiluses, all have three hearts—a systemic heart that circulates blood round the body and two branchial hearts that pump it through each of the two gills. Insect hearts are typically just a tube that move hemolymph (the insect equivalent of blood) around the body.

Regardless of configuration, the heart is one organ consistent across most animal life on earth. Keeping the blood flowing is its only job and one that is does with relentless precision.