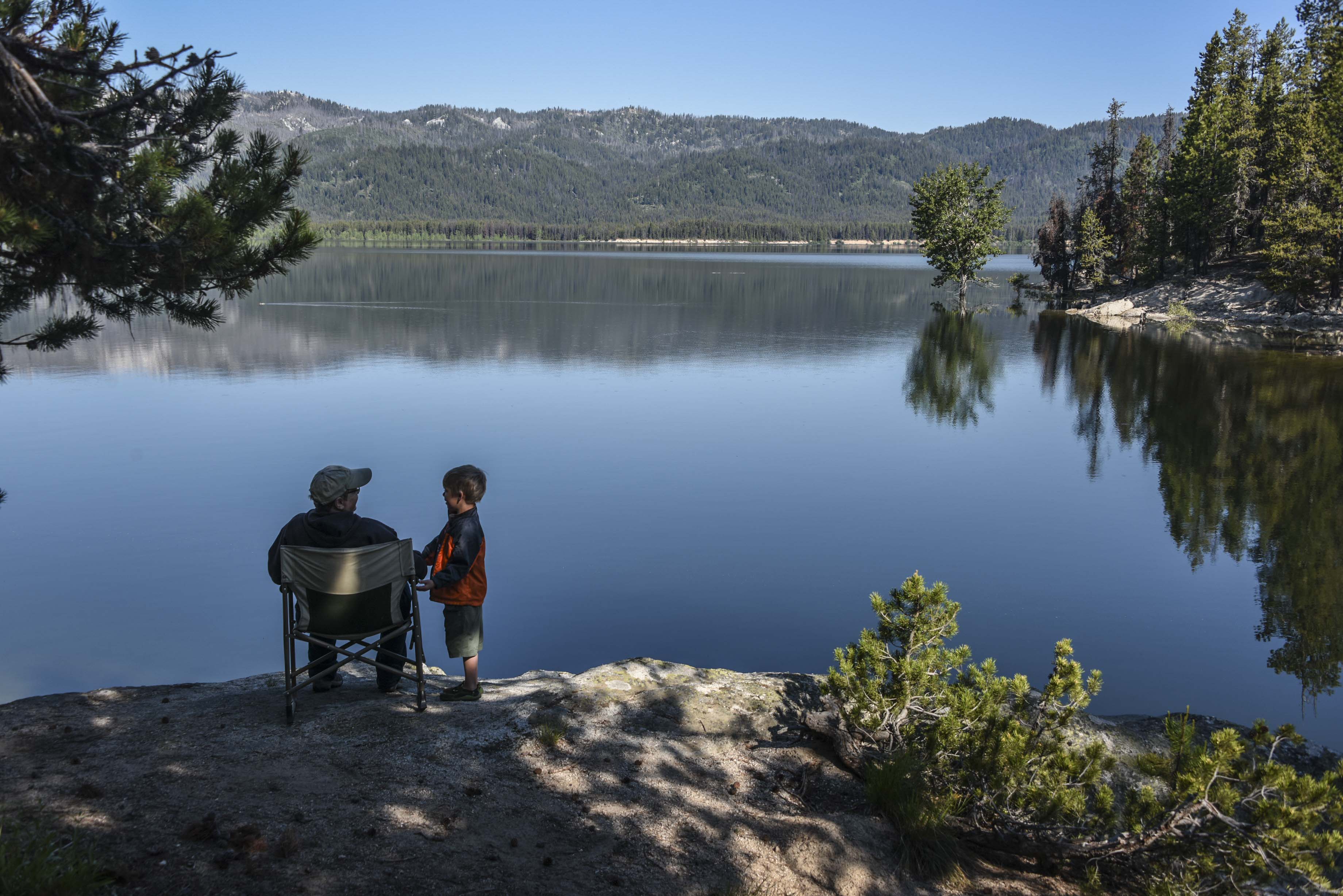 If you want the health benefits nature offers, get out, get out often, and stay as long as you can. With nature, there is no such thing as an overdose: more is better.

After reading Florence William’s book, The Nature Fix, it hasn’t been hard for me to accept the critical role nature plays in our health and well-being. After all, it has been less than a quarter century since the balance of the human population became more urban than agrarian. Our ties to nature are strong and severing them has psychological and physical consequences.

The science of nature as therapy has found some interesting things. For instance, studies consistently report that exposure to nature reduces heart rate and blood pressure. Cortisol, a naturally occurring stress chemical in our systems, is reduced after exposure to a natural environment and endorphins, the exercise-related “happy” hormones, may be released. Cognitive ability, being able to do complex mental tasks, improves after being outdoors.

Nature also makes us better people. Studies have found that everything else being equal, people exposed to nature improve in their ability to work with others. Other studies found that natural stimuli such as walks in a park can make us more generous and kinder. That is really a big deal and may be part of the answer to some of our social ills in urban areas.

Wilderness and its challenges have been used for years to help war veterans suffering from PTSD (post-traumatic stress syndrome) and/or physical combat injuries recover and integrate back into society.  Similar programs geared for children have been very successful in relieving symptoms of ADHD (attention-deficit/hyperactivity disorder).

It doesn’t have to be a wilderness though to make a significant difference. In Toronto, Canada, researchers found that the higher a neighborhood’s tree density, the lower the incidence of heart and metabolic diseases. Neighborhoods with as few as 11 more trees than the average had an equivalent gain of $20,000 in income from the health boost.

It is also interesting to find that nature therapy works in as diverse places as crowded Seoul, South Korea, and the relatively sparsely populated Finland. The nature of nature therapy might be very different in those two examples, but the result is the same.

Studies have also found that there is no substitute for real nature. Nature programs on television may be inspiring, but they don’t elicit the beneficial physiological responses we need.

In Idaho, we are very fortunate in comparison to the big cities. It is a simple matter here to find nature in abundance and it factors into our daily recreation with relative ease.  Many financially strapped urban residents in cities such as New York, Detroit and Los Angeles, may never even see a tree much less get the opportunity to get away to experience a park or garden, a natural river or forest. They suffer for that, often without recognizing it.

Nature can certainly do without us, but it is integral for our health and well-being. Simply put, we need nature in our lives. How much? The bottom line for some studies was this: Nature is good. More nature is better. You really can’t overdose. And, nature is often addictive. The more you get, the more you want or even need. So, get outside often. The activity you choose isn’t nearly as important as being there. Oh, and take a kid with you.