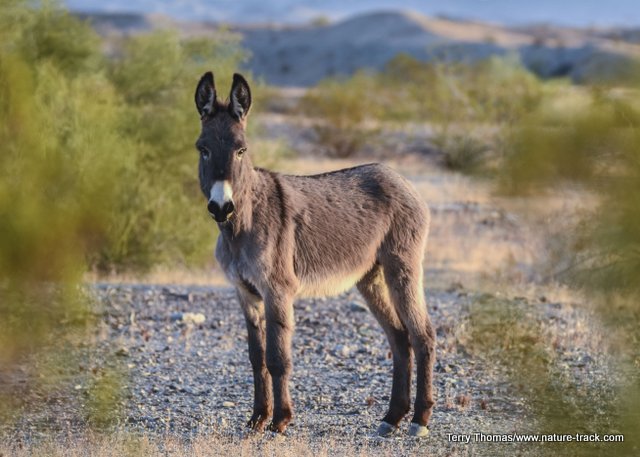 Cross a burro with a horse and you get a mule, not a new species. Are there any new species left to discover?

As humans, we have a vested interest in discovering and understanding every species in this world. After all, much of our survival is tied directly or indirectly to other species and the better we understand them, the better we can utilize them for our own survival. Selfish, yes, but it does have the side benefit of helping to preserve species.

Despite our best efforts, scientists estimate that there are still millions of species to be discovered and in many cases, it is a race against time to discover, study and properly classify new species even while their habitats are destroyed around them.

In other cases, newly described species have been in plain view for centuries but until genetic analysis could unravel some mysteries, were considered a subspecies. Idaho’s Cassia crossbill is an example. Until 2017 when geneticists found it to be a separate species, it was considered a subspecies of the red crossbill. The same is true for two new whales, Rice’s whale and Ramari’s beaked whale, both thought to be subspecies until more thoroughly studied morphologically and genetically. This “genetic species”concept could lead to thousands of “new” species by splitting existing species.

So, what is a species? That is a difficult question without a good answer. The most common definition still centers on whether or not two species can interbreed and produce sexually viable offspring with the classic example being the horseXburro cross that produces a sterile mule—you can’t breed two mules and get another mule. This definition falls apart with species that reproduce asexually or when species separated geographically are suddenly in contact with each other. Polar bears and grizzly bears, two separate species, are coming into more contact with climate change and are producing viable offspring. Are they now to be considered one species? Wolves can breed with coyotes and dogs and produce hybrids that are sexually viable. Clearly this definition needs work and continues to spark endless debate among scientists.

So, avoiding the genetic species concept, are there still species, ones never before described by modern science, being discovered today? The answer is an unequivocal yes. Granted, most of the species left to discover are invertebrates and many are microscopic. That doesn’t make them less important but they are sometimes less charismatic and people usually can’t relate well to them. Even then, many fascinating invertebrates, including an nine-inch-long aquatic centipede, an eight-armed brittlestar and a new octopus were described in 2021.

The discovery of the Okapi in 1901 was thought to be the last great mammal discovery. However, the giant forest hog and the Nyala, a large antelope, were soon discovered. A long period followed where no large mammals were discovered. In 1971, the Chacoan peccary, known from the fossil record but thought extinct (except by the natives there), was re-discovered. Then in 1993, the Saola, from Vietnam, was described and ignited a firestorm of interest. This animal, a member of the Bovidae (cattle) family, was so different in appearance and morphology that it merited its own genus.

In the last ten years, the world’s smallest vertebrate (arguably), a tiny chameleon about ¾-inches long, was discovered, along with a number of other reptile and amphibian species new to science. Several additional mammals, including several primates, a coconut-eating, 2-pound Vangunu giant rat, and a weasel-like carnivore, the Olinguito, were also discovered.

New species are usually found to be endemic to specific areas and often with very constricted ranges. Many are restricted to a single island or small region. Also, most new species come from parts of the world that are less developed and highly bio-diverse to begin with. Most discoveries come from places like South America, Africa and southeast Asia although anyplace can be harboring a new species.

As habitat is gobbled up in many places, it is likely that undiscovered species are blinking out before we even have a chance to make their acquaintance. It is sad to not know one’s neighbors on this planet, sadder still when we are the cause of their demise.