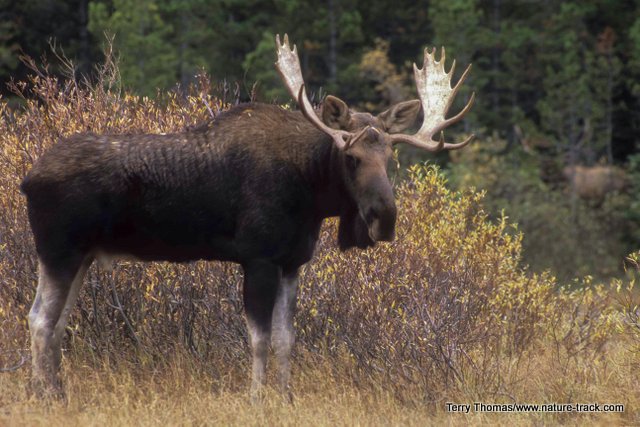 We all have skin in the game of life (some of us have lots of it. Thank goodness that skin can heal itself or we wouldn’t last long.

My son’s five-month-old French bulldog puppy was excited to see me, so much so that he accidentally sank a canine into my hand and tore a surprisingly large hole in my skin. That was several weeks ago, and after treatment to prevent infection, a scab quickly formed, and like magic, the hole in my skin began to heal and close, shrinking from the outside toward the center. Just two days ago, the last of the scab disappeared and I was left with a small pinkish scar.

The ability of tissue to repair itself is one of the most important body functions of an organism. Without this ability, animal species would have died out long ago as injury seems to happen to everyone of us. Repair of injury is essential to maintain functional bodies.

This process is kickstarted by the fact that all cells—skin, bone, muscle, organ, etc.—are constantly wearing out and are replaced. Some cells last only a few days while others live up to a year, but with the exception of the neural cortex (the brain) all cells die and are replaced.

In animals, healing of skin begins when the immune system senses the disruption. White blood cells, including those that engulf invading bacteria, rush to the site and red blood cells begin to coagulate to stop bleeding and to begin to form the scab. The scab protects the area from further invasion once the white blood cells have effectively disinfected the wound.

Fibroblasts, one of the most common cells in the dermis, move to the wound area and begin producing collagen and elastin which commence to fill in the wound area. Stem cells, cells that are basic building blocks and can become any kind of cell, immediately begin the repair process by becoming skin cells and blood vessel cells in the fibrous tissue, although probably not as many as pre-injury.

As the healing proceeds toward the final stage of remodeling, fibroblast collagen manufacture changes from type III to type I which strengthens the repair and causes it to contract and pull the healing edges together. If the wound is very large, this process may be aided by the use of sutures or staples to pull the skin together. The larger the wound, the longer the process, but most wounds heal in two to three weeks.

Yet, wound healing is not the same as regeneration of limbs that some animals—the lizard’s tail comes to mind—are capable of. That is a process of actually preplacing a limb or tail with a functioning surrogate. For the most part, damaged glands, hair follicles, muscle cells and nerves in a wound are not repaired and are replaced by the inflexible fibrous tissue that forms a scar.

This physical process of healing is straightforward and effective. Sadly, emotional wounds are not so easily mended. Emotional recovery often takes much longer, and is more involved and heart wrenching and still may leave a dull ache of pain or regret for years afterward. More patience is required for healing emotional wounds, both on the part of the sufferer and those who love him or her.