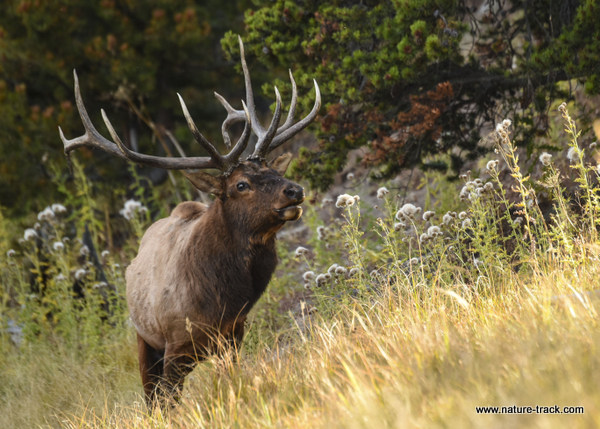 Wildlife can’t vote so we need to vote for candidates who will support and defend them and their homes.


Ads are popping up on my cell phone interrupting some very important games of Solitaire. Increasingly, the ads are for various political candidates. Although I close the ads without reading or responding, they keep showing up.

They finally got me thinking about politics and politicians though and I began to assess what I would like in a candidate, whether it be at the county level or all the way up to President of the United States.

Like many people, I would love to see a return to statesmanship, where political service is a sacrifice and a duty, not a career path or another way for self-aggrandizement and personal gain. These candidates would put the people above themselves and even above party lines. They are thoughtful, full of integrity and check personal biases at the door. They are without agenda other than to make this the best county, state or country they can.  I’ve known a few politicians over the years who met that mold and I know a few who could not get elected because of it.

This election I am looking for candidates for whom the natural world is as important as bottom lines and next election’s vote. They need to be committed to clean air and water, wild rivers and streams with guaranteed minimum flows and who don’t believe that open space is wasted space.

If they are avid outdoorsmen and women—hunters, fishermen, birdwatchers or more—so much the better. However, I will look carefully to see if they are wise enough to partner with wildlife and wildland professionals, not turn against them. I will look to see if in their hubris they think a lifetime with gun and rod qualifies them as experts. After all, 60 years of toilet use hasn’t made me a plumber.

I am searching for candidates who won’t sell out the environment for short-term gain. The environment belongs to all of us and we all pay the price when it is harmed so a few can profit. Decisions to dam another river, carve up a mountainside or tame a prairie should never be taken lightly and we should be well past the do-it-now-fix-it-later mentality of mitigating or “making up for” the losses in some other way.

On a federal level, I wonder if there are candidates out there who will defend wildlife and wild places by finally demanding that Congress commit to fully endow the Land and Water Conservation Fund. This 50-year-old program is derived from receipts from off-shore oil drilling and should yield nearly a billion conservation dollars a year. It has never been funded even close to the extent promised and wildlife refuges, national parks, wildlife and wildlife legislation such as the North American Wetland Conservation Act have all suffered because of it.

I don’t know whether I am asking too much or not enough. All I know is that politicians and not biologists will determine the fate our country’s environment and wildlife now and in the future. I hope wildlife can find some champions out there somewhere.