Wolves of the World 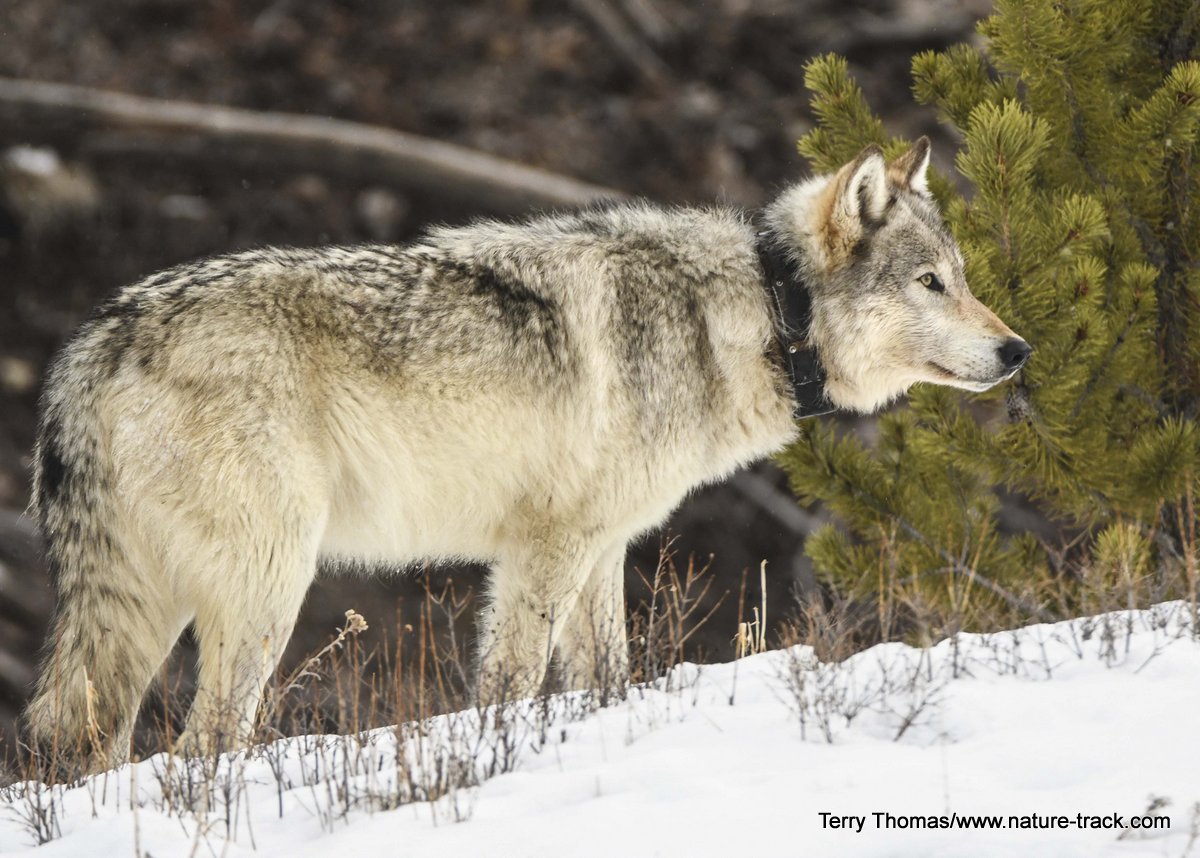 If you want to see wolves and can’t find them in Yellowstone, there are plenty of other places in the world to look.

Outside of Alaska and Yellowstone National Park, I don’t recall ever seeing a wolf in the wild. I have seen tracks and have heard their howls, but they continue to elude me. That doesn’t say much for my wildlife spotting skills as wolves were once one of the most widely distributed terrestrial mammals on the planet. Even today, according to the International Wolf Center (IWC), wolves still occupy two-thirds of the habitat, worldwide, that they once did.

For wolves to be so successful, they had to adapt to a variety of habitats and become specialists of sorts and maybe I am just too narrow in my searching. Today, there are large numbers of wolves in Alaska (two-thirds of the entire U.S. population), Canada, Russia, China, Mongolia, Israel, Turkey, Saudi Arabia, Jordan, Iran, Afghanistan, Pakistan and northern India. Twenty-eight European countries support an estimated 12,000 wolves. Kazakhstan may have the most wolves per square mile with a stable population of about 30,000 wolves. About 2,000 wolves are killed there yearly for a $40 bounty. Kyrgyzstan has a stable population of 4,000 wolves, which are unprotected. I clearly have incentive for world travel.

Wolves are the biggest and baddest of the canid (dog) family which also includes coyotes, foxes, jackals and a bunch of wild dog species. Oddly, wolves are also the direct descendants of Man’s Best Friend, the domestic dog.

When I talk about wolves, I am thinking of gray wolves (Canis lupus) and red wolves (Canis rufus). There are other wolves worldwide such as the much smaller maned wolf (Chrysocyon brachyurus) of South America, which are not of the genus, Canis.

This is different from some other things you may hear about gray wolf subspecies, especially where it pertains to the wolves released in Yellowstone and Central Idaho. I found this on Wikipedia: “The subspecies native to the Yellowstone area prior to extirpation was the Northern Rocky Mountains wolf (Canis lupus irremotus), but the subspecies that was reintroduced was the Mackenzie Valley wolf (Canis lupus occidentalis), though both subspecies were similar and their range overlapped across the region.” This appears to be dated information with regard to the latest research and diminishes the argument that the transplanted wolves were not the same genetically as those extirpated almost 100 years ago.

The red wolf is a separate species, not a sub-species, and is critically endangered. There are fewer than 20 in the wilds of North Carolina’s coastal region. There are another 250 or so being raised in captivity to be released into the wild when appropriate. The red wolf is smaller and adapted to the dense forests of the Eastern US, mainly the Carolinas.

One worldwide trait that all wolves share is the need for room to roam and hunt. This habitat requirement is likely to be the one consistent threat to wolves worldwide. Room to roam requires substnatial habitat in all seasons of the year, not just during the summer months. That will mean that we will need to leave them room not only on the high summer ranges but also in lower country winter ranges where humans and wolves will always be in conflict.