Making a casting of an animal track is a fun activity. It is also a great way to bring home a trophy from a national park where you are normally not allowed to bring anything back.

Rather than try to describe how to make a track casting here, I have opted to make a video of the process. The video is less than 12 minutes long and covers every part of the process except the final clean-up which I did later at home.

You can watch the video by clicking on the image of the cast I made of a wolf track in Grand Teton National Park.

This is my first attempt at making a "talking" video so I hope you will let me know what you think of it. 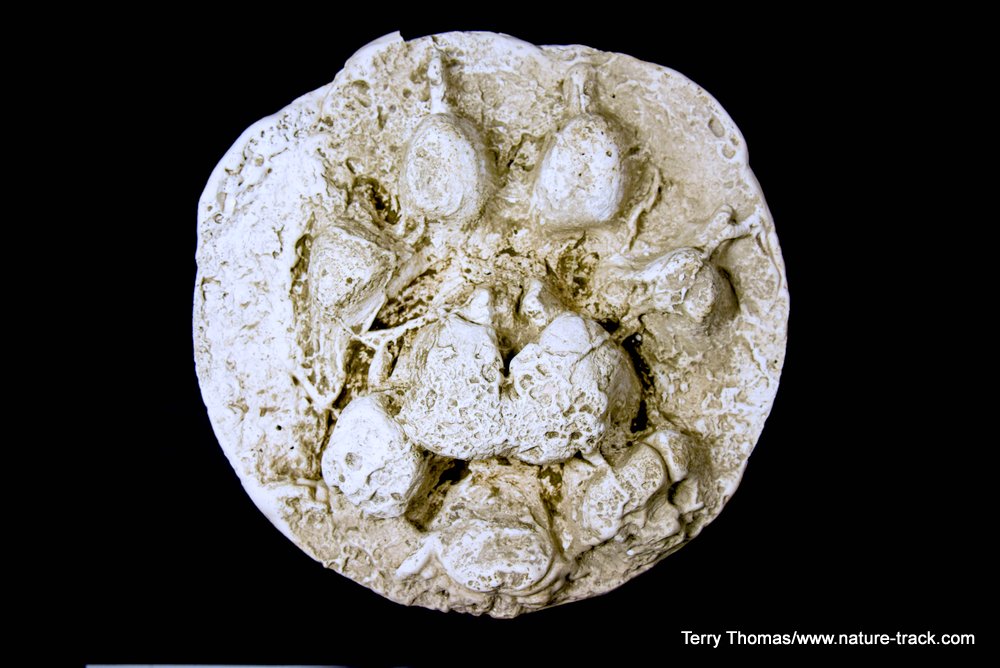