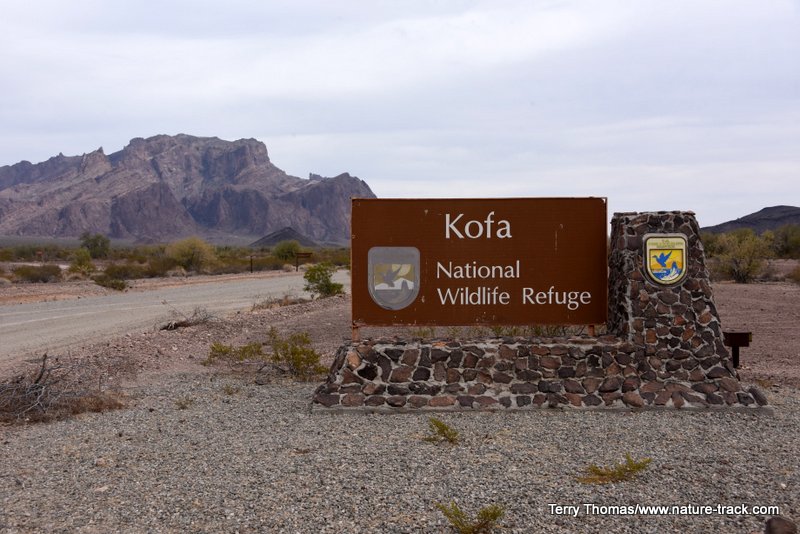 On each and every trip to Yuma, Arizona, we look at the signs for Kofa National Wildlife Refuge and wonder what is there. We are always either in a hurry or in a sedan though and have been reluctant to go exploring this huge and remote refuge (Over 80% of the refuge’s 666,641 acres are designated as wilderness) in a car.

However, on our last trip, we had the truck and a full day to get from Overton, Nevada to Yuma. It was the perfect opportunity to do a little exploring of this refuge that was created in 1939 to protect desert bighorn sheep habitat. 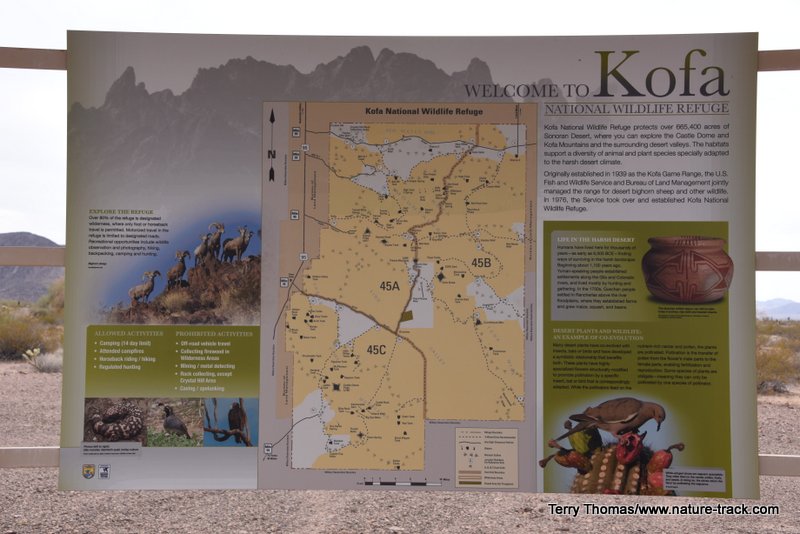 There are five roads that lead into the interior of the refuge from Highway 95 south of Quartzsite, Arizona. We had time for two of them and quickly decided on the Palm Canyon road about in the middle of the refuge. Then we had to decide whether to take one of the north roads toward the Kofa Mountains or a south road through the Castle Dome Mountains out toward King Valley. The south route saved us some miles of backtracking so it won by default.

First a word about the roads. This is a big place. While there are five main roads that access the interior, with the exception of the northern most road (milepost 96 on Highway 95) they all eventually turn into primitive roads where four-wheel drive or ATV/UTV are highly recommended. However, the two roads we drove would have been easily passable to a sedan in dry weather. There are a lot of primitive roads and a person could stay busy for days driving them into the mountains. You will want to be very prepared though. I would take two spare tires for a truck and a way to re-inflate them as well (I carry my small nailgun compressor for that very purpose) along with a Hi-Lift jack, food and lots of water.

This is rugged country. Be prepared.

Palm Canyon road (milepost 85) leads to the only official trail in the refuge. The trail is uphill but not anything to really worry about. We read about it online before we got there and all the stories made me nervous. It was no big deal though. I made it to the end of the trail in about 15 minutes without trying hard and I am not in great shape. The purpose of this hike is to see the native California fan palm trees. That’s right, NATIVE. I did not know such a thing existed in Arizona and other than these remnants, they don’t. 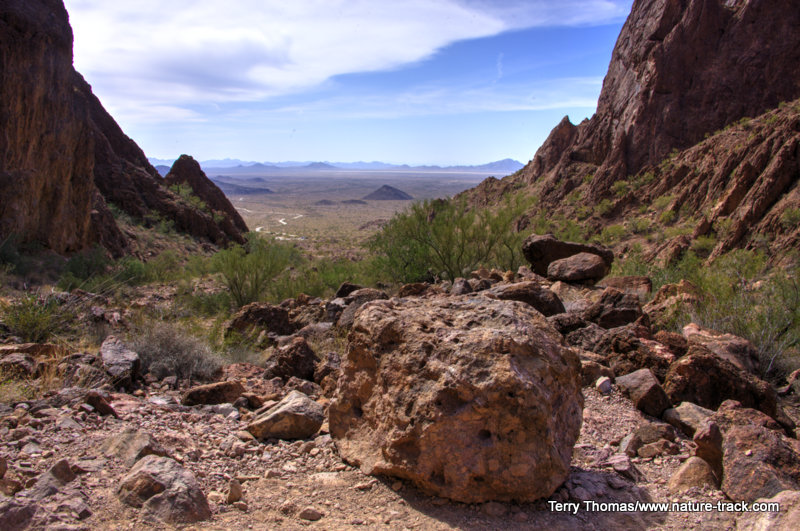 Looking back down Palm Canyon you can see the parking area. It isn't far as you can tell. 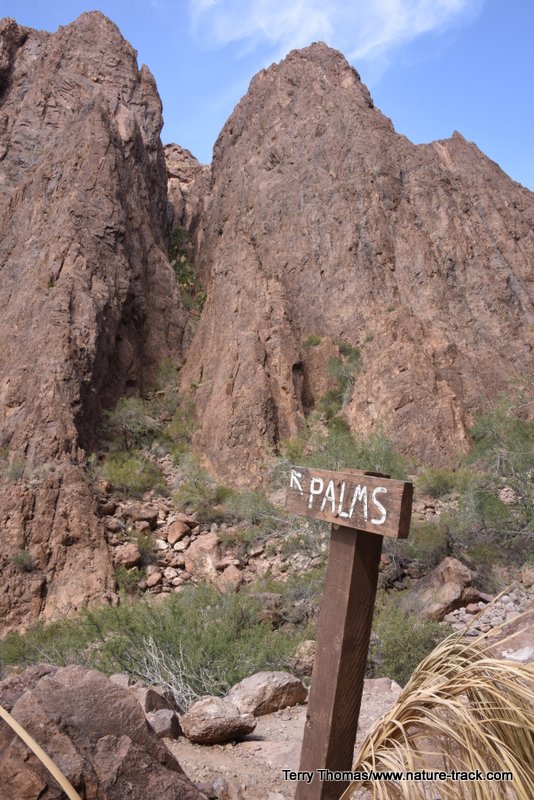 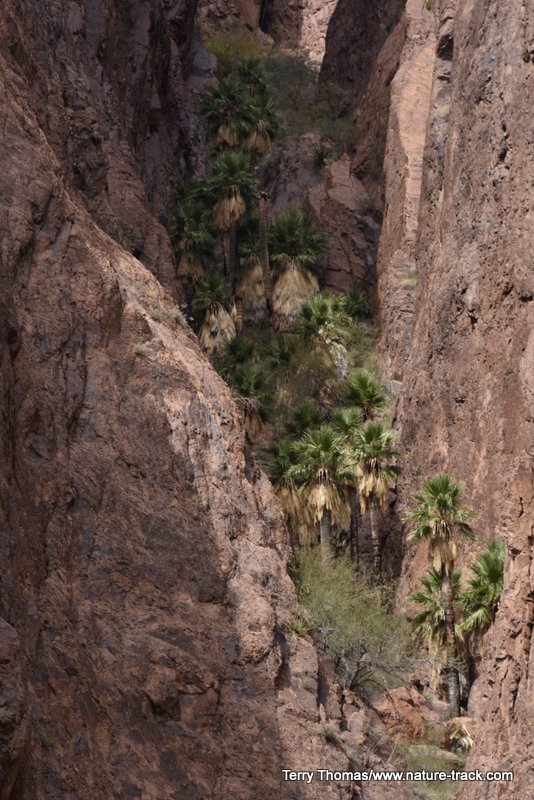 We then drove back to the highway and went south to milepost 76. There we turned onto the King Valley road. This eventually leads to the King of Arizona gold mine and is where we found out what Kofa means. I thought it might refer to some rock type or formation, but no, it is an abbreviation of: King of Arizona. Some days you just can’t help but learn something.

We drove out that road for at least 20 miles until we got to the area set aside for the federally endangered Sonoran Pronghorn. There were great views of the Sonoran Desert all along this route but we didn’t see the pronghorn. 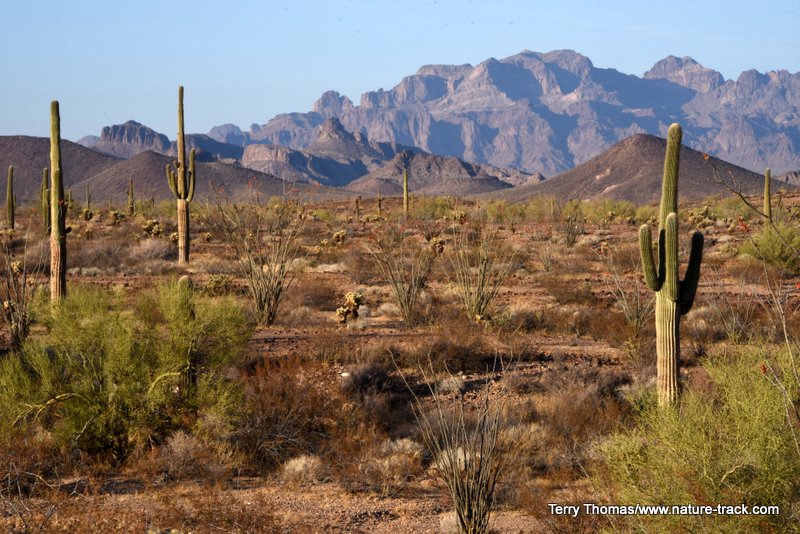 On the way back, we took road 42 in about three miles. This is a small road suited for 4x4's and accesses Horse Tanks. These are a series of manmade watering holes along a wash. They were pretty cool to see and the bottom one still held water. When I approached it, the sound of frogs jumping into the water sounded like a hailstorm on a pond. 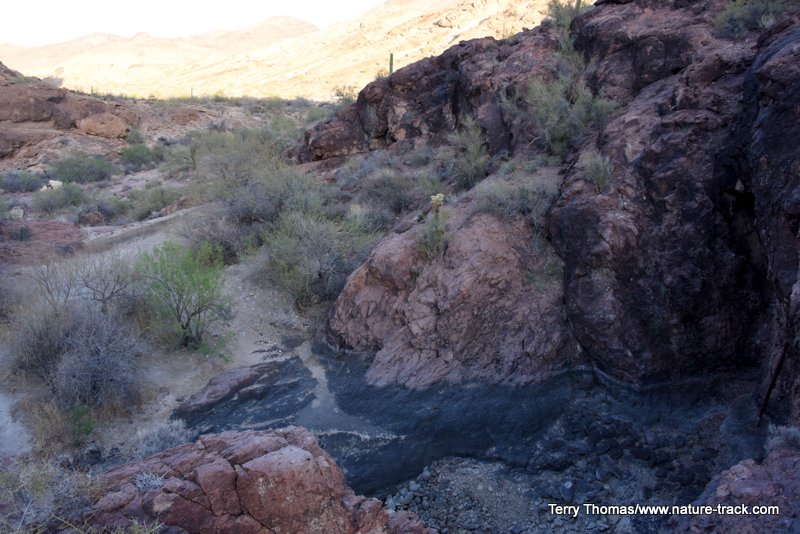 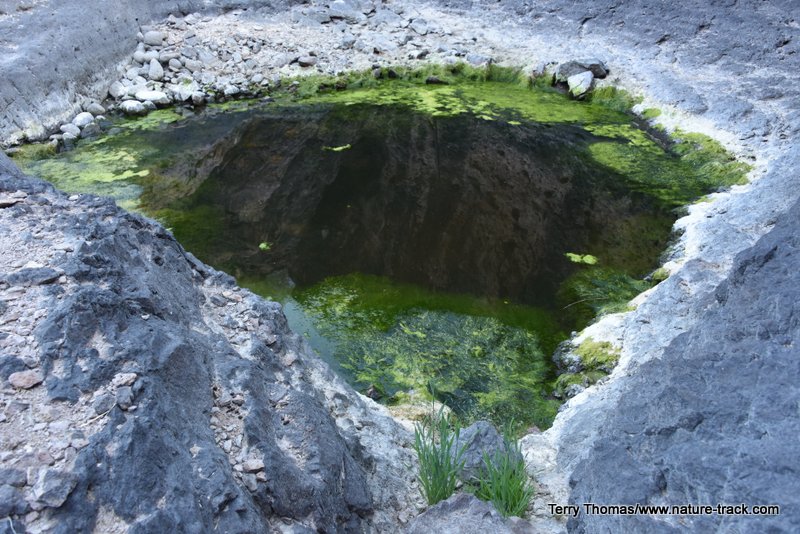 As the top photo shows, most of the tanks were dry. The bottom photo is of the only water available right now in this canyon. A priceless gift for wildlife.

The northern road is known as the Pipeline Road and it accesses some cool historical stuff including more tanks and several cabins, wells and mines. You will have to drive off the main road to see these so be prepared. In the very northwest corner, about where the road starts, is Crystal Hill, the only location in the refuge where you can do some rock collecting.

We found that there are lots of campsites along the main roads. These seem to be maintained for just that purpose but none of them were being used, which was a little surprising. Quartzsite used to be a Mecca for Snowbirds, and we expect that at one time, Kofa handled a lot of the spillover. Those days seem to be gone now. Camping is limited to 14 days in any 12-month period and campfires are generally allowed. Even better, there are several historic cabins (Kofa and Hoodoo, one built by the CCC and the other by a cattle company) on the refuge that are available first come first served basis and they are free.

We hope to spend our allotted full two weeks at Kofa next winter or spring. If I can figure out how to get my ATV down there, I will be doing a lot of exploring that way. Hopefully, we will see you there! 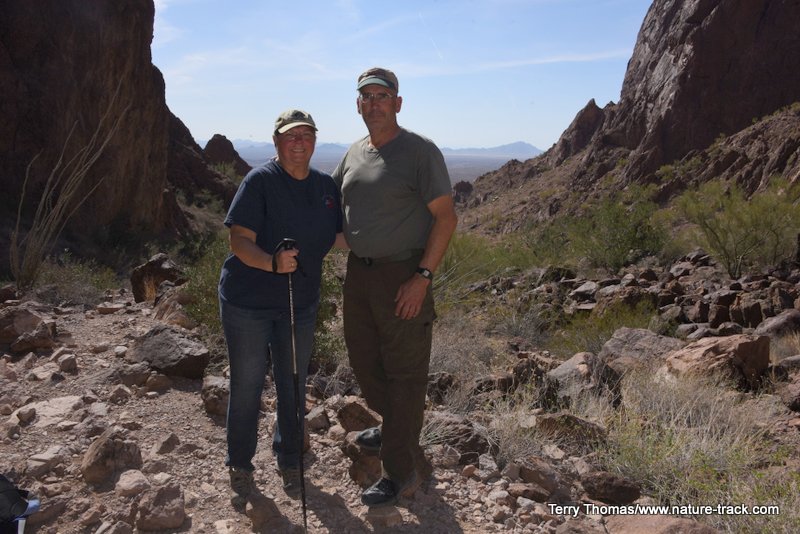