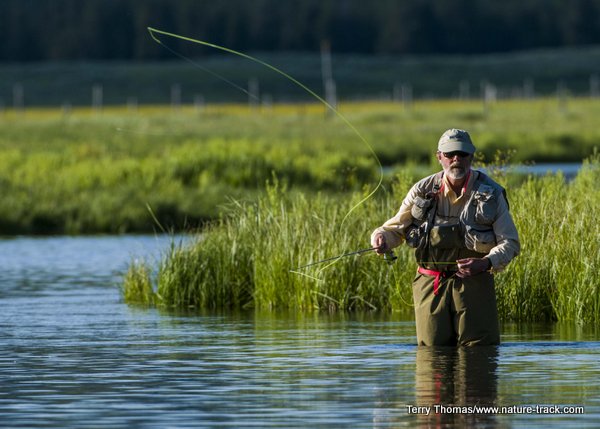 The summer solstice is the longest day of the year and it is surrounded by days nearly as long, offering lots of time for recreation.

The view from my front deck affords me a perfect opportunity to observe the track of the sun as it moves south to north. It begins its march north on the winter solstice and that journey ended one week ago as it reached its northern extreme. For a day or two, it seemed to hang in one spot, rising north of east and setting north of west. To a careful observer though, it is already obvious that it is beginning the trip back down south and days are getting shorter.

Now, we all understand that it is really the Earth, and not the Sun, that is moving and it is the tilt of the Earth as it rotates around the sun that creates the apparent south to north movement of the sun over six months. It is interesting to note that on the Solstice, we are not at the closest point of the Earth’s orbit around the sun but more on that next week.

At the June (summer) solstice, those basking at the equator enjoy almost exactly 12 hours of sun and 12 hours without the sun—but that is all year long. The further north of the equator one travels, the more daylight there will be to enjoy. I have been in Fairbanks, Alaska on the summer solstice and it is truly wonderful to see a midnight sun. At the Arctic Circle there will be at least one full day without a sunset. The further north of the Arctic Circle you go, the more days of 24-hour sunshine you will enjoy.

As my wife was checking on sunrise and sunset times for some of our adventures, we discovered something. Despite June 20th being the longest day, the earliest sunrise and the latest sunset do not occur on that day. The earliest sunrise precedes the solstice by several days and the latest sunset occurs several days after the solstice.

There is some confusion at times as to the actual date of the summer solstice: June 20 or June 21, or even June 22 on rare occasions, and that comes from the fact that the timing is measured using Coordinated Universal Time or UTC time, the replacement of Greenwich Mean Time which is no longer used by the scientific community. The absolute time for the June (summer) Solstice is 3:32 a.m. on June 21st, UTC. For those of us on Mountain Daylight time, we must subtract six hours from that figure, making the exact moment 9:32 p.m. on June 20th.

I know I am a week late with this but I wrote it on June 20th and that should count for something. The Summer Solstice is still my favorite day, a day braced on either side by several months of the longest days of the year. What isn’t to like about that?