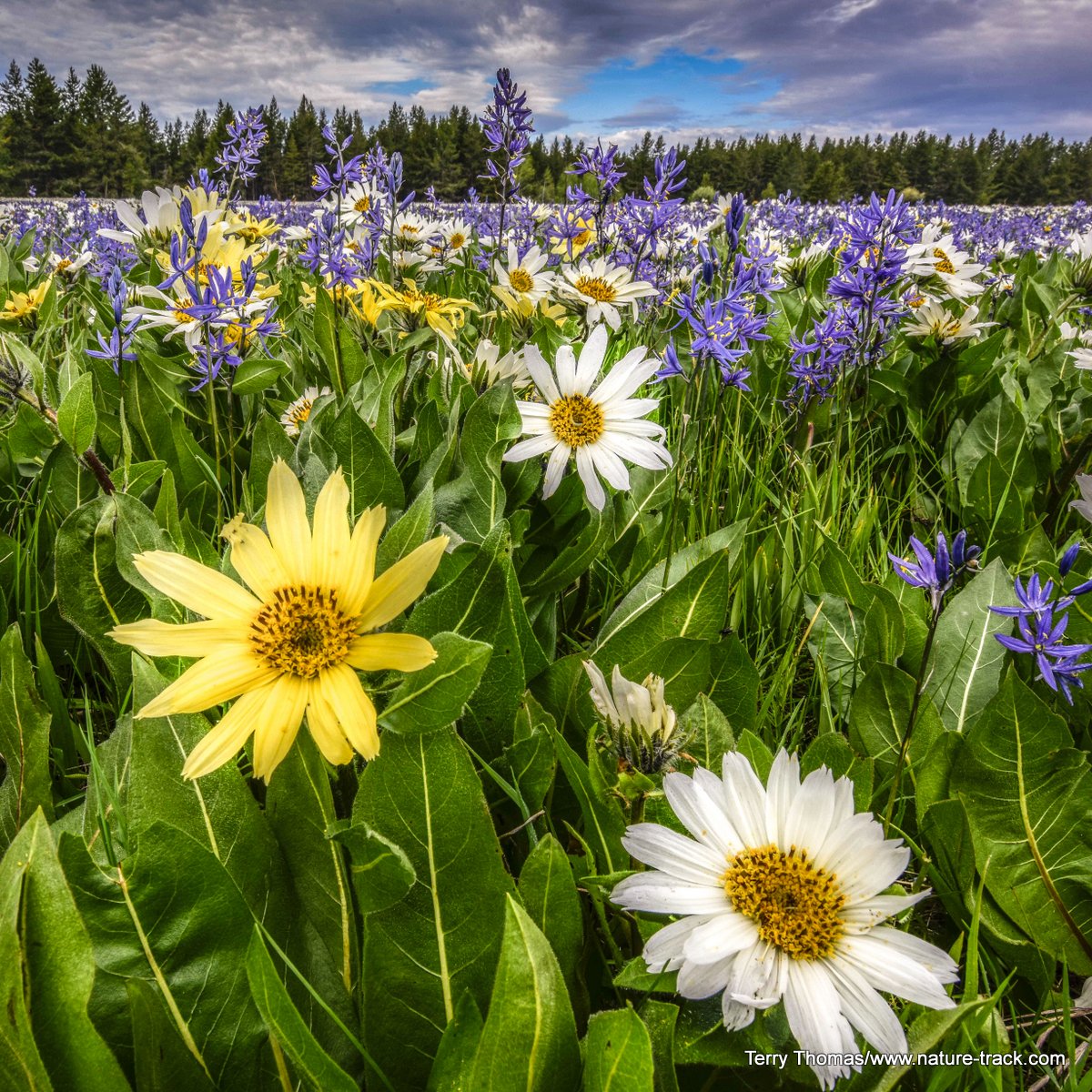 I shared this image on a Facebook channel called, Idaho Through the Lens. I hope it brightened a few lives, even momentarily.

In an uncharacteristic move, I volunteered to give a presentation about wildlife of Island Park to an Empty Nesters group. I spent a number of evenings deliberating on what I should say and searching for images that would be entertaining, inspiring and educational at the same time. By the time you read this, it will be over and I will know if I have been drummed out of the group for life. On the other hand, these are all seasoned outdoor enthusiasts with their own stories to share and I will definitely come away enriched as well, whether I am allowed to return or not.

Sharing nature has been a part of my life for over 40 years. It is still a pleasure to watch the, “ah ha!” moment when someone really sees or understands something for the first time. Even better, I usually learn something new myself when I have to explain something out loud.

Even now, sharing nature continues to be a fun ride that pushes me to greater understanding. I have found over time that what I think I know and what is actual fact, are often worlds apart. However, I don’t know what I don’t know until I have reason to challenge an assumption. Here is an assumption that I recently had debunked when I read a book by Michael Quinton, called, Ghost of the Forest. This book is about great gray owls in Island Park. Quinton spent several summers photographing them and learning their habits by spending hundreds of hours in blinds and following adult birds through the forest. My assumption was that great gray owls are major predators of all small mammals. Quinton’s observations were that at least in Island Park, great gray owls are specialists: pocket gophers make up the vast majority of their diet. He observed many occasions where the owls completely ignored squirrels and chipmunks while waiting for a pocket gopher.

We have recently introduced several friends to birding. At one point, they were like we had been, nearly oblivious to the incredible diversity in the bird world and the fact that with a little effort, we can become a part of that world. As they have grown in their skills, their interest in the world around them has increased, giving them something to share with their grandchildren. We are thrilled to have played a small part in this.

Mostly though, my wife reminds me that sharing nature is likely one of the best ways to cross cultural and political boundaries that might otherwise keep us at odds with one another. And in today’s divisive world, this may be one of the best reasons for sharing moments and insights into nature—it is a common thread to get people communicating when they might not otherwise talk together. There are certainly topics where we can still find room for discord, wolves and grizzly bears come to mind, but anyone can appreciate a field so full of flowers it seems like a fanciful painting, or a cow moose nuzzling her newborn calf, and become a little better for it by sharing.

This is where social media can actually be a benefit. Sharing nature images and stories builds bridges and like a spider’s web, helps us to find connections with people we might otherwise have little in common with or even disagree with. Resist the temptation to criticize or critique and just enjoy the image or story for what it is and pass it along if it is uplifting.

Nature is powerful medicine. But medicine is only of value if it is shared. However you choose to share, share often. We will all benefit.