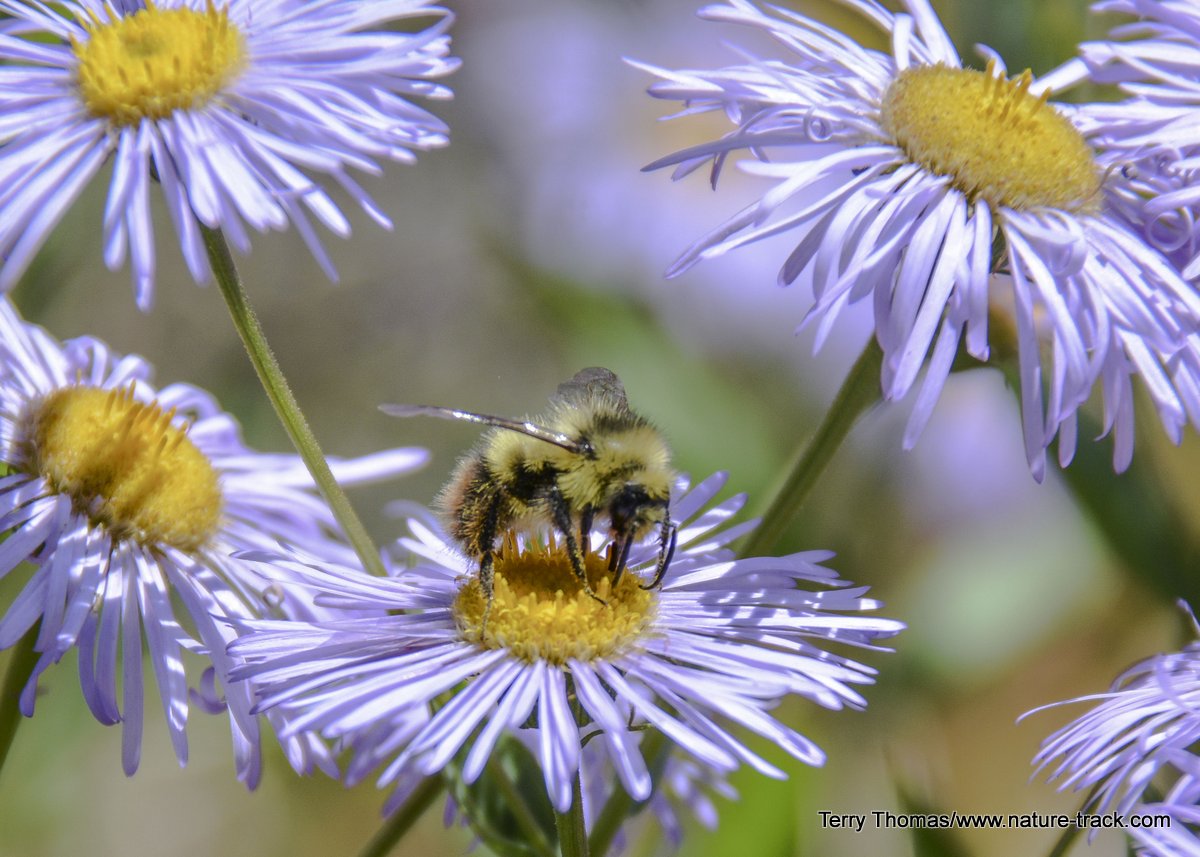 Native pollinators and native plants go together like butter and toast. May they always be around to fill our hearts and feed our bellies.

It seems that there is a national day, week or month to commemorate and/or draw attention to just about anything you can think of. To prove this, I tried an internet search on three topics I thought whimsical and random: National Hotdog Day, National French-fried Shrimp Day and National Paper Airplane Day. Each search came back with a specific date and a long explanation as to why this particular day is celebrated. June holds a number of days set aside to commemorate environmental issues such as National Prairie Day, National Trails Day, National Go Fishing Day and National Weed your Garden Day (no joke). June is also African-American Music Appreciation, ALS Awareness, Caribbean-American Heritage, LGBT Pride, National Safety and National Smile Month according to Wikipedia, which also recognizes that this is an incomplete and dynamic list.

Despite all the lists I could find of arcane and sometimes ridiculous dates that someone, somewhere has declared a national event, nowhere could I find National Pollinators Month. However, this is a real thing, and in my opinion, an important one, so I hope to correct that oversight.

Pollinators are so ubiquitous that they are often taken for granted. However, their conservation is critical to our own survival. According to the National Wildlife Federation, every third bite of food we eat comes to us courtesy of a pollinator. Some plants have a wide suite of pollinators, others have a very choreographed dance between plant and pollinator, with each evolving specific traits to accommodate the other. In some cases, the loss of a specific pollinator could spell the demise of the plant that depends upon it.

Just how serious is the threat to pollinators? According to the US Fish and Wildlife Service, we have lost 50 percent of North American bumblebees since 1974. Most everyone is familiar with the beautiful monarch butterfly and understands that this butterfly is in trouble. But the numbers are stunning. Since the 1980’s, 88 percent of the wintering eastern population has disappeared. The western population, in the same timeframe, has nearly gone extinct, dropping from 4.5 million to under 2,000 in 2021. Many other species are facing similar dire losses.

We don’t have to wait for some government program to help pollinators. We can all help by planting as many native flowering plants as possible in our yards. Native plants and advice are available through the University of Idaho’s Extension Service (check out Bulletin 682 at:

for many recommendations and for a list of plant suppliers. COPY THIS LINK AND REMOVE THE SPACES I HAD TO ADD TO MAKE IT FIT THIS PAGE). There are many other sources on-line as well. We can also be cautious in how and when we apply insecticides. Most pollinators are insects and broad spectrum applications often harm more beneficial species than harmful ones.

National Pollinators Week and Month are not a gag. Hopefully, during the month of June we will think seriously about the impact these little creatures have on our lives and try to make theirs a little easier.

As a note, I have been nurturing a pollinator garden for the past several years. This year, I have finally seen results and the pollinators, especially native bees, are loving it.