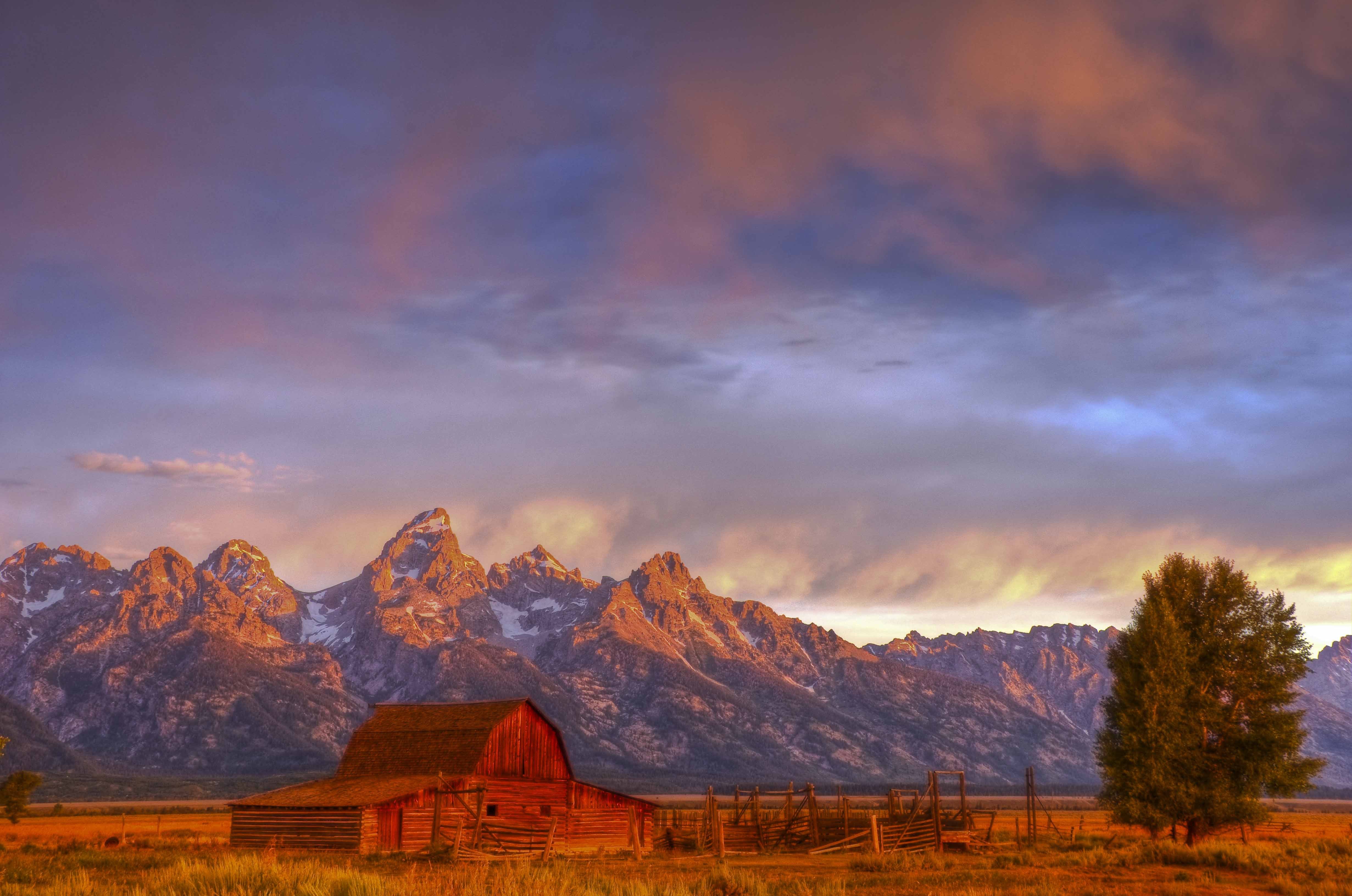 On a first visit, it seems that taking a place like Grand Teton National Park for granted would be impossible. But can familiarity breed indifference?

New eyes. Sometimes I wish I had new eyes. Not that the old ones are bad. With powerful correction I can see better than 20/20. What I mean is I wish I had the ability to see things as if for the first time, every time. It is so easy to become callused to even some of the most beautiful, wild and wonderful places in the world if I see them every day. I need new eyes and the only way to get them is through someone else.

There are few greater pleasures than introducing a newcomer, visitor or even someone who has lived here much of their life, to the beauties of our area, especially Grand Teton and Yellowstone National Parks. Last year, I took a friend to Yellowstone for his first visit, though he had lived here much of his adult life. I had new eyes for the geologic features, places I had passed by for years in a quest for wildlife to photograph. The amazing mud pots, geysers and hissing mountains were fascinating again.

A couple of weeks ago, my wife’s cousin, Bill Dawes, and his wife Sarah, both Oklahoma natives, came for a much anticipated visit. Technically, Bill had been to Grand Teton National Park before as a five year old and had vague memories that he hoped to relive. Sarah, however, had never been near the park.

Bill’s health issues kept us from strenuous physical activities, but we still found plenty to do as we tracked down his surprisingly accurate memories and visited iconic locations such as Schwabacher Landing, Moulton Barn, Signal Mountain, Jackson Lake Lodge and Oxbow Bend. Old trite places, billions of times photographed but absolutely new and stunningly beautiful to our visitors.

Throughout the several days we were together enjoying the Park, Bill must have repeated 100 times: “This is the most beautiful place in the world.” It had been a long time since I seen the Teton Mountains in that way. I thought to tell him of places in the Wind Rivers, of Glacier National Park, or of Alaska where I had had similar reactions on my first visit there but it dawned on me that it wasn’t a competition. Each new place can legitimately become a new gold standard.

My failing is in not maintaining a wonder for a place I know intimately. Familiarity was breeding not contempt, but perhaps a slight but growing indifference. Been there, done that.

I began to look through new and excited eyes, imagining what these stunning mountains must be like to those accustomed to the thick green of life on the Arkansas River. Slowly the splendor, and especially the magic, began to softly reveal themselves again. Like the Kathy Mattea song, I murmured, “where have you been?” and the breeze seemed to whisper, “welcome back”.

New eyes. It is good to see familiar places through new eyes. It helps me remember how lucky we are to be surrounded by such beauty. It helps to not take it for granted.