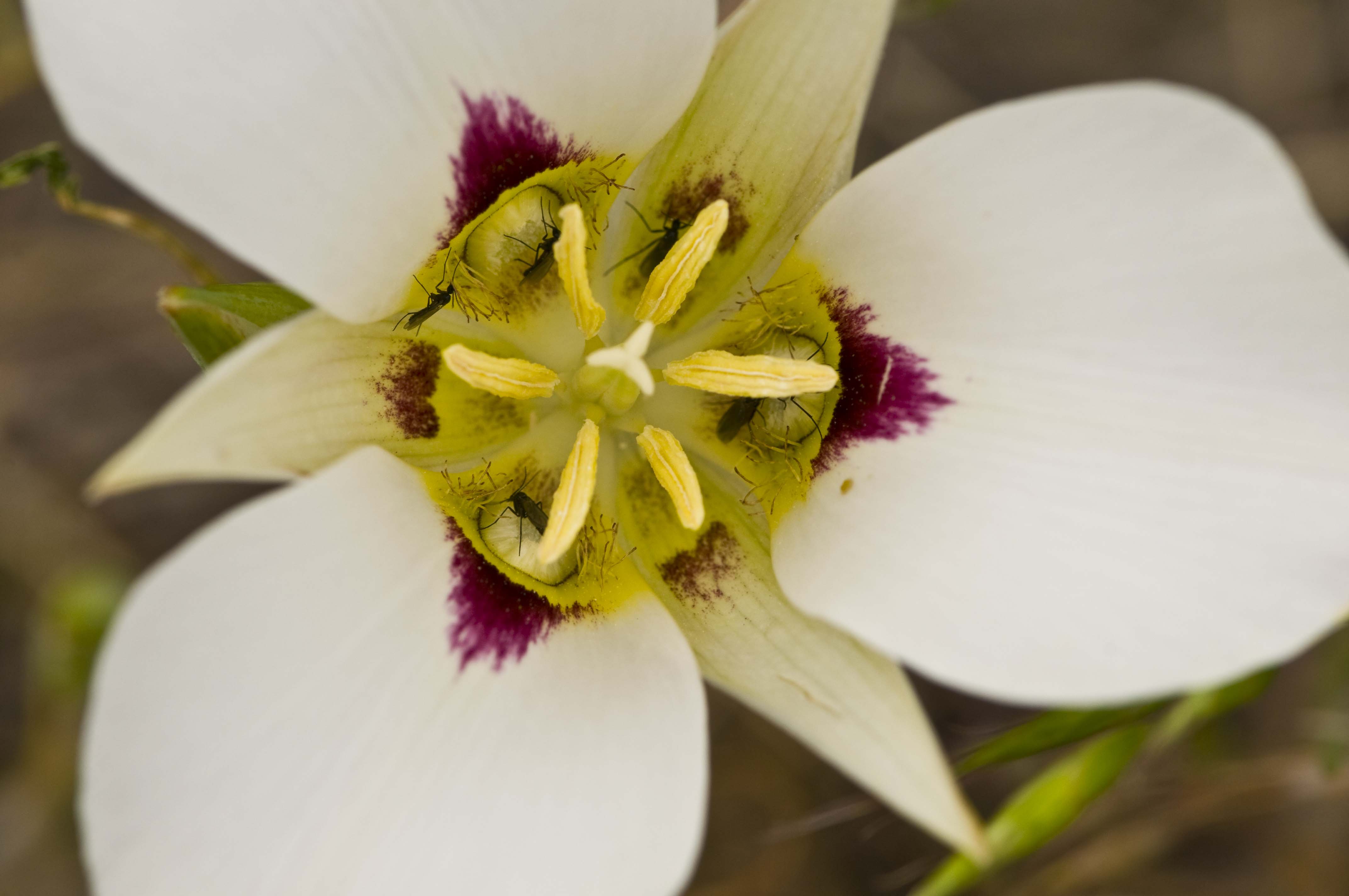 The sego lily is a beautiful flower that at one time was more than just a pretty face. It provided Native Americans and early pioneers with food when little else was available.

July 24 is designated as Pioneer Day in Utah in honor of the hardworking men and women who tamed the hostile Salt Lake Valley and nearby areas over 150 years ago. As you might imagine, those early days were not easy. Drought, pestilence, and a relatively new by necessary endeavor called irrigation, fought them every step of the way, threatening, just like the Pilgrims two centuries earlier, to starve them out.

And, just like the Pilgrims, Native Americans came to their rescue. In the case of the pioneers, the Ute tribe showed them a favorite plant that provided sustenance in hard times.

This plant is the sego lily, a diminutive but beautiful and easy to recognize perennial wildflower with a lifesaving secret. Buried four to twelve inches deep is a small onion-like bulb that, when boiled, tastes like a potato. It was often a hard earned prize though, because this flower prefers dry well-drained soil.

The sego lily, calachortus nuttallii, is typically a white flower with three broad wedge-shaped white petals with yellow bases on the inside. Each petal also sports a magenta pollination guide, a spot of purple-red that helps pollinators hone in on their reward. A narrow white sepal juts out between each showy petal. It grows a single stalk from six to twenty inches tall graced with one to three blossoms per stalk. Leaves are linear and grass-like.

One of the characteristics of this plant that made it useful for food is that it actually prefers droughty conditions. It can be found in dry sagebrush communities and foothills, places where the pioneers were able to easily access it.

The sego lily is widespread from Nebraska and the Dakotas to California. However, it isn’t the only member of the Calochortus family out there. There are at least 67 family members, 40 of which are considered edible. Not all look like the sego lily, but those of the mariposa lily group are remarkably similar. In our area, we can find the white mariposa lily blooming right now in mountain meadows.

For those interested in raising sego lilies or mariposas in their native plant garden, be advised that all members of the Calochortus family are considered very difficult to cultivate. Seeds are easy enough to collect though and if you can create an area of your garden that has well drained soil and that can remain dry after the flowers fade, you might be able to enjoy these special flowers in your own backyard.

In time, the original pioneers who had subsisted on the bulbs were called bulbeaters, a moniker they proudly wore. Indeed, many believed that the sego lily symbolized the pioneers themselves—tough, resilient and able to produce beauty and life from the harsh desert.

It seems only right to pay lasting homage to a plant that played a significant role in our western history by saving early pioneers from starvation. Utah did just that 104 years ago when it named the sego lily its state flower.