How the Moon Formed 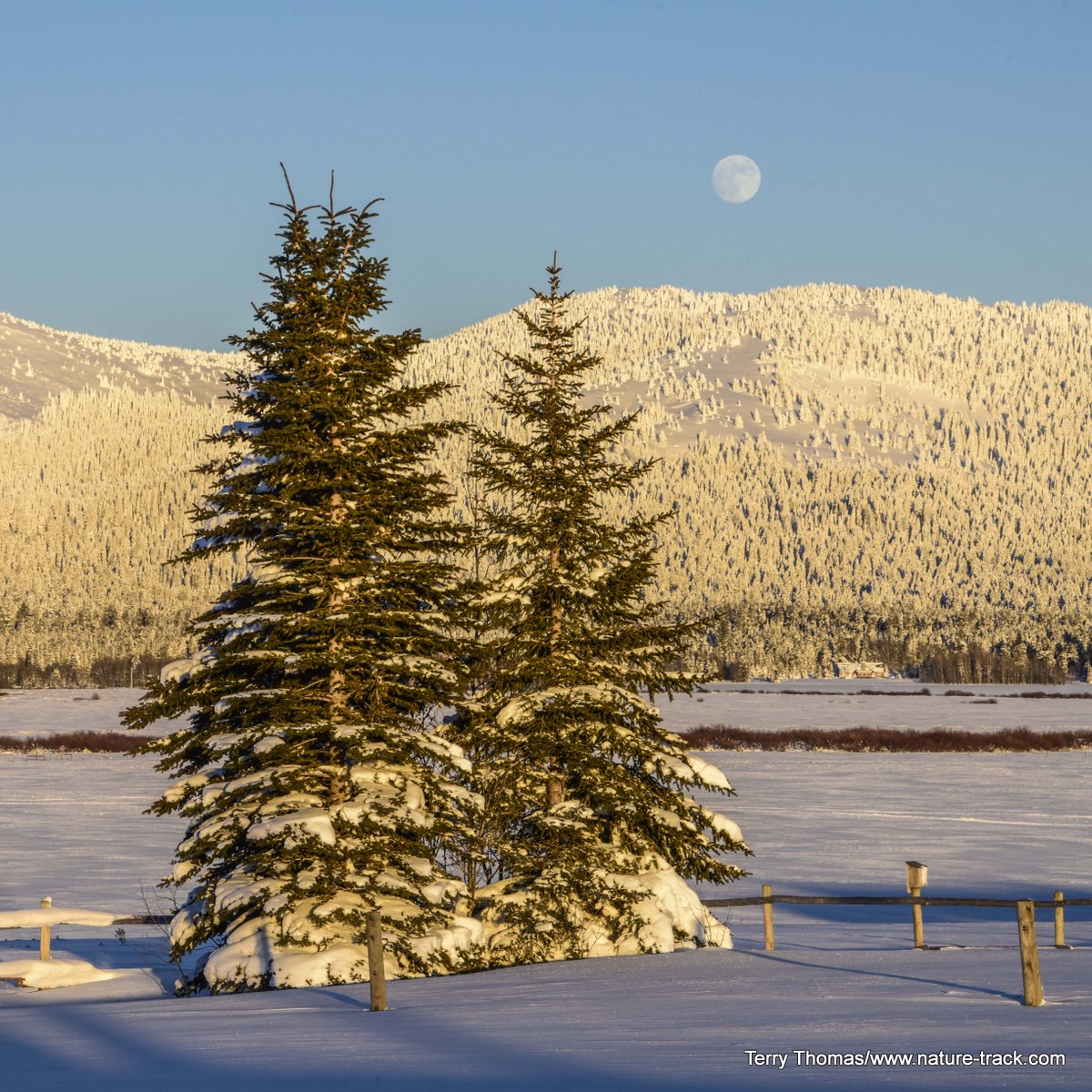 The forceful creation of the moon may have been the  reason why life on Earth could begin.

The moon was a day short of being full when I watched it creep over Two-Top Mountain on the border between Idaho and Montana in early December. The mountain was a giant crystal, white with fresh snow and sparkling in the late afternoon sun. As a photographer, I have known for years that the easiest way to capture the moon and a landscape together without computer enhancement was to go out a day or two before the full moon. The moon, rising in the east, would appear full, but ascends above the skyline before sunset, making for a perfect exposure of both the mountain and moon.

I had a question though: does everyone on Earth, including those in the southern hemisphere, see the same phase of the moon at the same time? Was someone in Brazil or South Africa or Australia going to see this as a full moon as well? A quick check of the NASA website said that this was so. I was intrigued and pursued my moon study a bit more.

What I discovered is the ongoing discussion on why we have a moon at all. There have been a number of hypotheses over the years, but the one that is gaining the most traction is called, The Giant Impactor Theory. This states that during the early stages of the Earth’s formation, say about 4.5 billion years ago, a large object, roughly the size of today’s Mars, impacted with the Earth. Experts have given this body the name, Theia. The impact with Theia, thought to be 100 million times stronger than the meteor that ended the dinosaurs, destroyed Theia and sent chunks of it and Earth hurtling back out into space where they slowly congealed into the mass we call the moon.

There is a lot of scientific evidence for this theory. First, the chemical make-up of the moon and the Earth are very similar, but not identical. That is important because every planet seems to have its own chemical signature. A moon formed from Theia and Earth should show properties of both in different layers. Moon samples are very similar to but not exactly like those of Earth, meaning that there was some other matter mixed in—Theia.

Second, the core of the Earth is largely iron, while the core of the Moon is much less dense. This is consistent with the Impact Theory in that dense Earth iron would likely not shoot into space as readily as lighter materials.

As opposed to iron, the lighter gases such as nitrogen would not survive a trip through the atmosphere and would have burned off. Rock samples from the Moon are devoid of some of these lighter substances.

Finally, this is the only theory that can account for the intense heat that moon rock samples show.

More importantly, this theory accounts for two more things. Computer modelling has demonstrated that a colossal impact (or possibly a series of impacts) may be responsible for the tilt and the spin of the Earth, effectively the jumpstart for life on Earth.

The moon is full on January 17, meaning that today it will be in the eastern sky before the sun sets. This is a perfect opportunity to get out and really take a look at our nearest neighbor, a chunk of rock that was likely once part of the Earth and the formation of which may be why we are here at all.