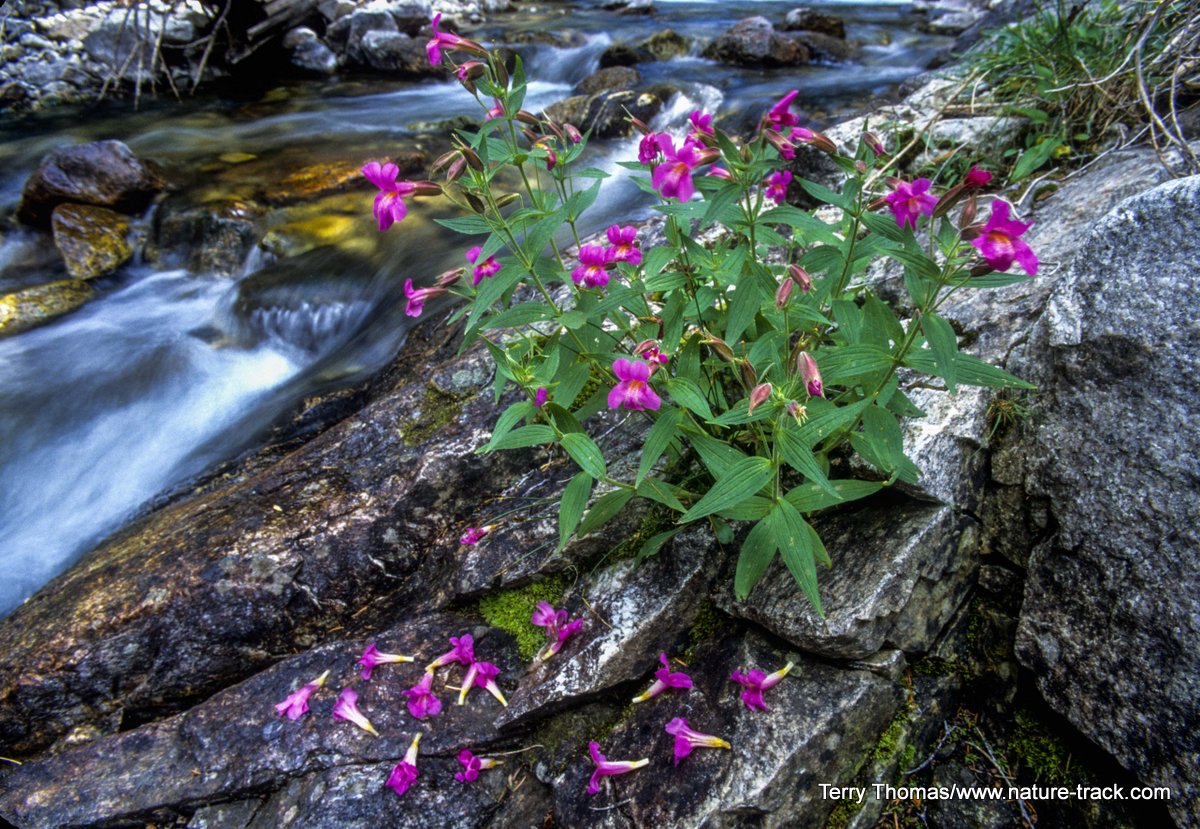 I have installed three identical thermometers around my house. One hangs on a tree 25 feet outside my bedroom window on the upper floor. I like to know what the temperature is when I get up. The second is on the back porch and the third is on the front porch. Each of these will consistently read differently. For instance, the back porch is is regularly around five degrees warmer than the front porch.

However, I don’t see any change in vegetation over this small distance. It is possible that this is just a winter phenomenon as things can change with the seasonal position of the sun. However, we live in the Douglas fir forest zone and, just 100 feet below on the flat of the caldera, there is a dramatic change to a lodgepole forest—a very different habitat from us. Does 100 feet make all that difference? It helps, but in this case, our hill also faces east and is cooler in the summer—a different microclimate.

Once you start looking for them, microclimates are often easy to see. The geothermal areas of Yellowstone are a great example, allowing for wintering wildlife to live there and different plants to grow. North facing slopes are often wetter and cooler than south facing ones. For several years I have noticed that the snow on the south-facing side of a major road I travel daily melts several weeks earlier than the snow on the other side. The slower melting side has a shorter growing season, more water and if I were to look, might have some different plants growing there. If you notice a certain type of fungi growing in an area, you might suspect a microclimate. Other plants, such as ferns and mosses, may also indicate areas where the climatic conditions are consistently different than those surrounding it.

Urban areas almost always create their own microclimates called “urban heat islands”. I noticed that while living in Ucon, about eight miles from downtown Idaho Falls, I could not grow some of the flowering plants I would see in town. My area, being more rural, was more directly exposed to the weather. In town, buildings protected plants from wind.  Asphalt, concrete and brick soak up heat energy during the day and release it at night keeping the overall temperature higher.

I once planted half a dozen Rocky Mountain juniper in my yard and discovered that those protected behind a tall fence grew twice as fast as those 20 feet away on an exposed hill. I realized that I could take advantage of microclimates in my garden plan. Over time, I discovered several low areas to avoid where the coldest air would sink into and frost the ground before the rest of the yard. I could create a larger cold-sink like that and draw the coldest air away and protect some of my plants. In my case, I actually built a hill instead, with the hill frosting later than the ground below it. Frost-tender plants did better on the west and south faces of my home, effectively extending my growing season. I never got around to it, but I could have also created intentional microclimates with a cold frame or a greenhouse.

The same holds true for camping and picnicking. There are good places to pitch a tent or set up a lunch and there are some not so good places. Setting up camp in the bottom of a hollow may lead to a very cold night when moving up slope just a few feet could mitigate that. It can be the reverse for a picnic. During the heat of a summer day, a protected hollow might offer a cool respite from the rest of the area.

So, there you go. Just when you thought that this microclimate stuff was a bunch of hooey, there are actually practical applications. Who would have thought that?