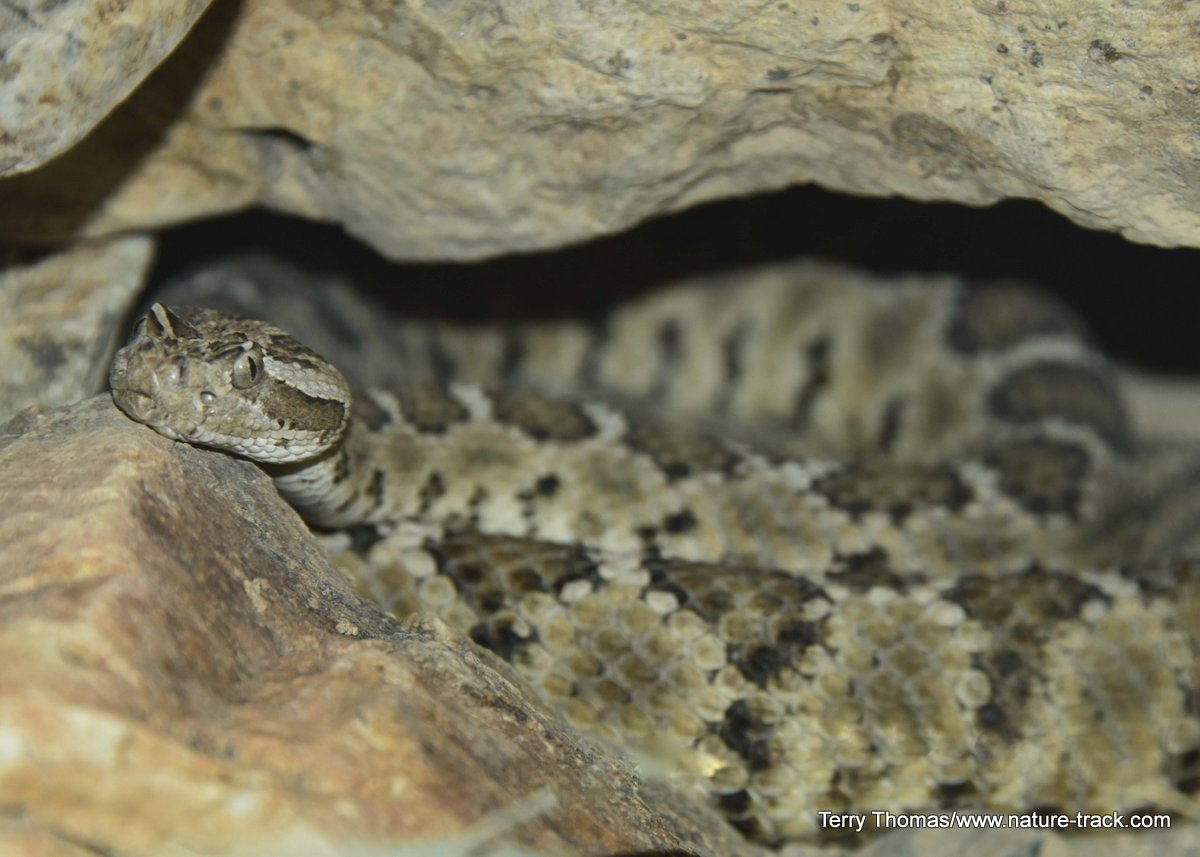 This Baja California rattlesnake is a good example of an endemic species. It is found only on the Baja Peninsula and a couple of nearby islands.

The latest news about Covid-19 revolves around whether or not the disease will become, or should be considered, “endemic”. An endemic disease is defined as one that is, “Always present in a given population or geographic area.” It means that it will always be a part of our world. It could be eliminated in certain areas, much like malaria has been eliminated in the United States, and still be endemic in other parts of the world.

That is different than what “endemic” means in nature. Species, both plant and animal, are endemic if they are restricted, in one form or another, to a geographic area. In more common language, we would say, native, but endemic usually refers to a smaller area, such as an island. However, entire ecosystems, such as the Arctic, can have endemic species (such as polar bears).

The Galapagos Islands of Ecuador are a classic example of incredible endemism. This group of 14 large and 6 small islands sits 600 miles from the mainland, far enough that once animals, and even plants, arrive there, they are often stuck. Over time and through natural selection, they evolve to become unique species found nowhere else on Earth. According to Galapagos.org, “About 80% of the land birds you will see, 97% of the reptiles and land mammals, and more than 30% of the plants are endemic. More than 20% of the marine species in Galapagos are found nowhere else on earth.” Each individual island may have its own unique ecosystem of plants and animals.

Islands such as the Galapagos, the Hawaiian Island chain and even huge islands like Madagascar are always hotbeds for endemic species because of their isolation. This is what endemic often refers to: a situation where new species evolve to better fit the novel conditions of their new home or become relicts of a formerly wider distribution when they are cut off from the original population.

However, endemism can be much larger or considerably smaller than an island or even a group of them. In highly diverse areas such as the rainforests of the Amazon, unique species may be restricted to a few hundred acres. Typically, the less mobile the species, the more likely it will have a constricted native, or endemic, range. But even the island continent, Australia, developed its own set of distinctive flora and fauna—species found nowhere else. Seventy-five percent of the plants and animals naturally occurring in Australia are unique—endemic—to Australia.

And it doesn’t take water to create isolation. The Cape of Africa, the southernmost tip, is a humid region. It has been separated from similar habitats for millions of years by a vast expanse of dry grasslands and desert. Of the 18,500 plants there, 90 percent are endemic, growing nowhere else.

Endemic ecosystems are often balanced on a razor’s edge and it takes little perturbation to threaten these fine equilibriums. “Endemic” has an opposite word, “exotic”, meaning non-native. When exotic plants or animals are intentionally or accidentally introduced into new habitats, they are often wildly successful. They overwhelm endemic species because their natural predators and diseases weren’t introduced with them and/or because the endemic species have no defenses against them.

The examples of exotic species devastating endemic species would fill volumes, but here is just one example: Since humans—mainly of European descent—arrived in the Hawaiian Islands, 95 of 142 endemic bird species have become extinct. Thirty-three of Hawaii's remaining 44 endemic birds are listed under the Endangered Species Act; 11 of those have not been seen for decades and are likely extinct. A primary cause is predation, specifically from three mammals introduced to the islands that the birds did not evolve with: feral house cats, feral pigs and Norway rats.

Few species have a truly global distribution, making most species endemic to a given geographic area, albeit sometimes a large area. If carried far enough, one can consider all plants and animals on this planet as endemic to Earth.

In a sense, an endemic disease, such as Covid-19 may become, and an endemic species are exactly the opposite. For the disease it means it may always be with us. For an endemic species, there is no such guarantee—in fact, we are losing them at a terrific rate.