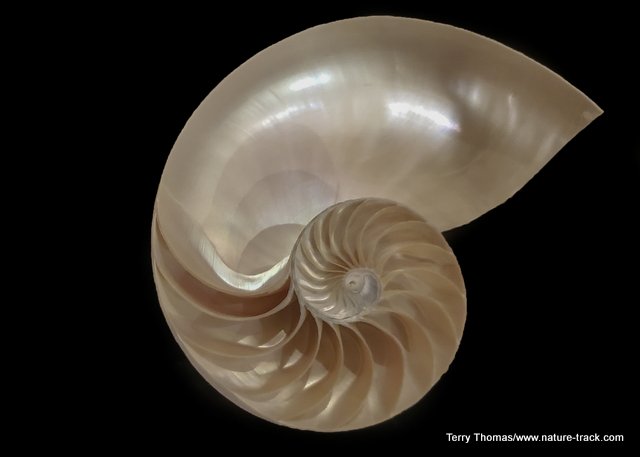 Are there patterns in nature? There are likely many, as successful patterns tend to be repeated. However, there is one pattern that is very recognizable and is found in a variety of organisms and even inorganic things like funnel clouds and galaxies. It is called the golden ratio and has a mathematical base. 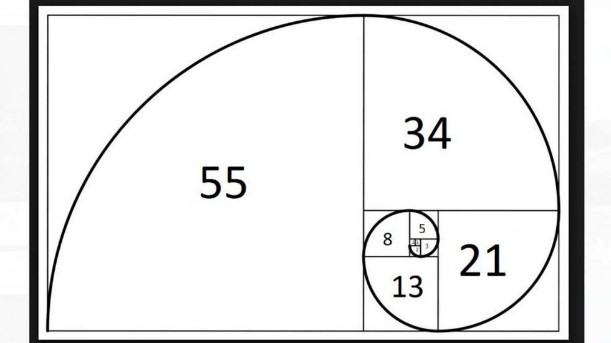 When you run an arc through opposite corners of each square, a specific spiral occurs. That is cool, and it turns out that nature uses this spiral in many designs. The most commonly used example is the shell of the sea creature called a nautilus. While some mathematicians argue (they rarely agree on anything) that the distance measurement between the curves is logarithmic and not Fibonacci, the curve itself perfectly aligns with the shell.

Other well-known examples of a Fibonacci sequence and the golden ratio include the seeds in the head of a sunflower, the scales on a pinecone and the rings on the outside of a pineapple. Many seashells also show this curving design. Not only do they have the spiral pattern, the numbers of curves are almost always (very little is ever absolute in nature) Fibonacci numbers. For instance, the cone of a ponderosa pine in my collection has 13 spirals one direction and 8 in the other direction.

Flowers often have Fibonacci-numbered petals and leaves. And even the leaf arrangement is derived from what is considered the golden angle, 137.5 degrees. When leaves are oriented in this fashion, all the leaves receive maximum exposure to sunlight without being shaded excessively by neighboring leaves. It is not that the plants have an internal ruler, but growth inhibitors do keep the leaves from growing too close to each other and over time plants have found this perfect angle.

For eons, humans have either inadvertently or purposely built using the golden ratio. Many ancient places, including some of the pre-Columbian structures at Mesa Verde National Park, are built upon multiples of the golden ratio.

When you observe carefully, you will find the golden ratio and the Fibonacci sequence in many aspects of nature. Of course, it isn’t the only design out there, but it is a fascinating one and lends credence to the concept of an intelligent design. I can’t begin to do justice to this topic in the space allotted, so, for more on the subject, I refer you to the clever and entertaining three-part series by Vi Hart: https://www.youtube.com/watch?v=ahXIMUkSXX0, and, It’s Okay to be Smart’s presentation on the same subject:  https://www.youtube.com/watch?v=1Jj-sJ78O6M.