Birds out of Place 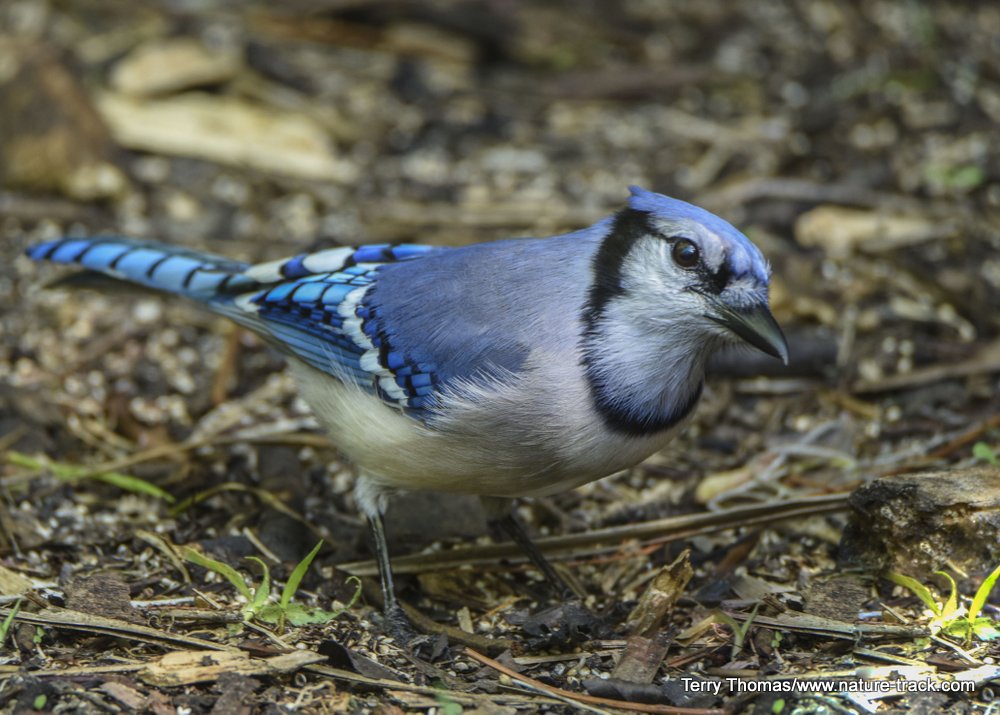 A blue jay is commonly thought of as a bird of the eastern half of the continent. However, more and more are being seen in Idaho and it may be just a matter of time before we claim them as Idaho residents.

For the past several months, an Idaho birding site has had multiple entries from enthusiastic birders who have been seeing blue jays. From Island Park to Blackfoot, blue jay sighting reports keep coming in. Why is that unusual? Mainly because blue jays are regarded as an eastern species, they are year-round inhabitants only in states east of the Mississippi. They have been seen in the fringes of Idaho, including North Idaho, for years, but not as breeding pairs. In eastern Idaho, breeding or non-breeding, they are a rare treat.

There have been other rare sightings over the years in eastern Idaho. A quick check of the website, https://idfg.idaho.gov/species/observations,  revealed that in Idaho, snowy owls, denizens of the Arctic, have been observed in 15 Idaho counties including Bonneville, Madison, Jefferson and Butte counties. They are quite uncommon visitors in eastern Idaho, but there are a total of 125 reported observations statewide since 1979.

The northern hawk-owl, another far north species, is an additional example. There have been 23 reported sightings in Idaho of this species since 1974. This is indeed a rare bird to see, but one spent several weeks near the Menan Buttes and Cartier Slough in 2007.

And ten years ago this week, another raptor, this time a crested caracara, was observed in Butte County. We saw this bird in Southern Arizona at the northern tip of its range and counted ourselves crazy lucky. Butte County is a long way from Southern Arizona.

Birds found far from their expected breeding, wintering and migration ranges are called vagrants or accidental birds. Sometimes these birds are thousands of miles from “home” and can stir up the birding community like a dervish.

There are a lot of potential reasons why birds are found far from traditional ranges.

Irruptions—In 2012, snowy owls seemed to be everywhere during the winter. An abundance of lemmings the previous summer had led to bonus broods and most of these young birds ended up in every province in Canada and in 31 of the 50 U.S. states, including Hawaii. Irruptions are unpredictable and don’t follow a pattern like migration. Irruptions are often thought to be caused by lack of food and occur in many species of birds when the birds move enmasse to visit new territories.

Range Expansion—Blue jays have been a tiny part of the western scene for years, but records indicate that increasing numbers of birds are wintering over. Some researchers believe that urbanization and bird feeding is encouraging this range expansion.

Wanderers—The crested caracara seen in Butte County in December 2009 was far north of its normal range and likely encountered weather that it doesn’t normally face. Why was it there? Some scientists believe that some individual birds are just more prone to travel in unexpected directions. It is, as they say, a personal thing.

Inexperience—The northern hawk-owls that visit Idaho do so in a sporadic manner suggesting that these may be young birds with no experience in migration. They may overshoot their destination, perhaps helped out by a storm or strong wind, and find themselves in Idaho or beyond. If it were to happen for several years in a row for the same bird, a genetic abnormality that affects the bird’s internal compass might be blamed. For them, the compass needle doesn’t point north (something that happens to me routinely).

Whatever the cause, if you hear about a bird that normally isn’t seen in our area, take the opportunity to try and find it. It might turn out to be a once-in-a-lifetime opportunity.