Lessons from the Movement of the Earth 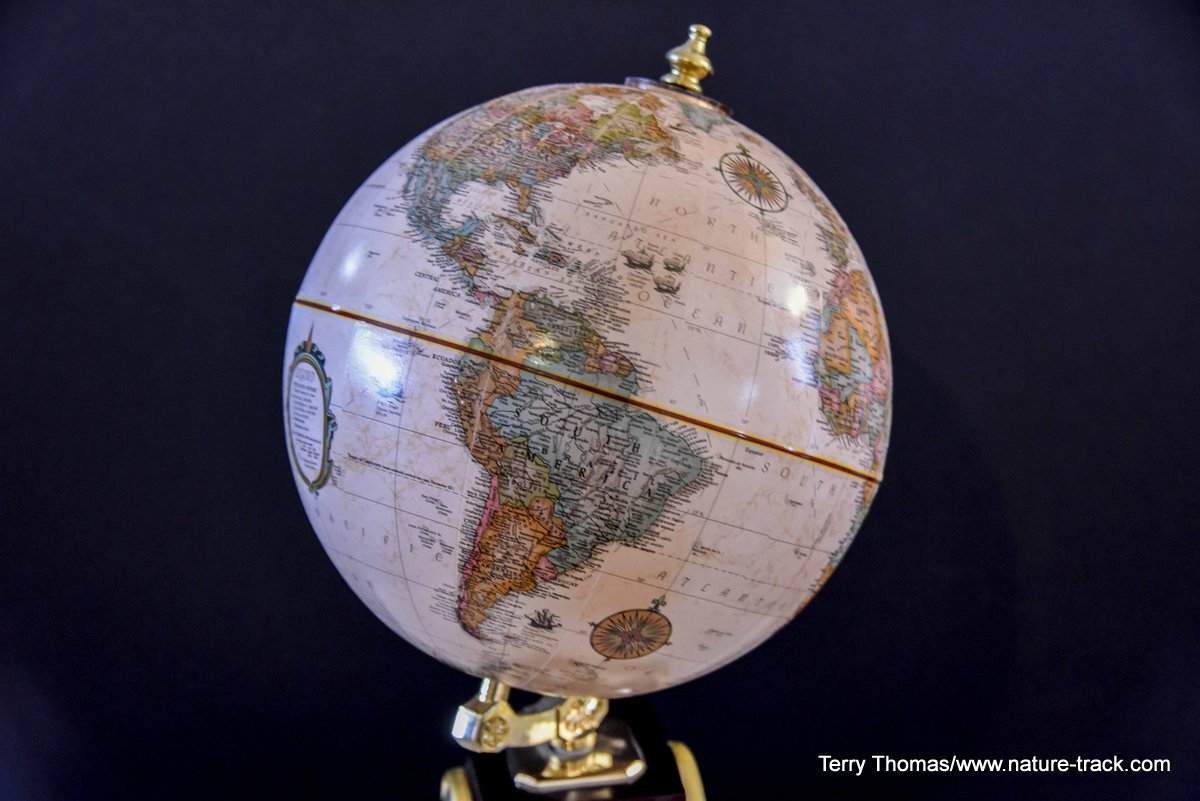 Hurtling through space 30 times faster than a rifle bullet and spinning faster than the worst carnival ride, our planet is perfectly suited for providing habitat for life.

With the winter solstice happening this week, I once again pulled out my world globe and tried to understand just how this works. I held the globe in my hands at arms’ length and spun it slowly in a circle around me, the sun. This particular globe is fixed at the 23.5 degree angle of the Earth’s tilt, so I was sure I was getting that part right. I still had trouble getting it to work. If I started with the northern hemisphere facing away or oblique to the sun, it stayed there as it “orbited” around me. So, I did what any modern Galileo would do, I turned to the internet to check out some videos that would depict this and perhaps, finally, clarify it for me in my mind.

I still can’t replicate what I saw, but I learned some other things that were wildly interesting and thought provoking. For example, we refer to the Earth’s rotation as counter-clockwise, the sun rising in the east and setting in the west. Well, that is only true if viewed from the North Pole. When viewed from the South Pole, it has a clockwise rotation. I had never thought of that and had to check it out with my globe in hand to believe it. That was a powerful lesson to me in the importance of our point of view and how it can skew perspectives.

The rotational speed of the Earth is roughly 1,000 miles per hour. However, that changes depending on whether you are on the Equator or on one of the poles. People living on the Equator are traveling at a much higher rate of speed because they must travel much further to complete a single rotation than those living, in say, Barrow, Alaska.

That fact becomes interesting when centrifugal force is factored in. Since those on the Equator are moving faster, there is significantly more force trying to throw them off the planet. With the gravitational force holding us all to the planet being equal, gravity is subtracted from this centrifugal force. Therefore, according to Astrophysicist Neil DeGrasse Tyson, those living at the Equator weigh less than they would at Barrow, significantly less. In fact, he claims that if the Earth rotated once every 1.5 hours instead of 24 hours, people at the Equator would be weightless. Lesson? I don’t need a new diet, I just need a plane ticket.

Most of us have seen a spinning top, and watched it start to wobble as it slowed down. The tip begins moving in a fairly predictable pattern. Well, it turns out that the Earth does the same thing and it is called the wobble effect. The 23.5 degree angle axis doesn’t change, but where that axis points to does. Currently, the tip of the imaginary axis protruding from the Earth points toward the North Star, Polaris. However, in 13,000 years (it takes 26,000 years to complete one full wobble), it will point to the star Vega. What will this mean for the Earth? It will mean that our seasons will be opposite of what they are now. December will be the month of the summer solstice and June will have the shortest day of the year. And, Polaris won’t be the North Star. Lesson: just when you think you have everything figured out, think again. The only consistent thing is change, even with planets.

Finally, with the Earth spinning at around 1,000 miles per hour AND traveling around the sun at 18 miles per second, over 30 times faster than a rifle bullet, why don’t we feel any of that? In fact, pre-Galileo, this was one of the arguments used by people who insisted that the Earth was the center of the universe and all things moved around us. As it turns out, we don’t feel it for several reasons: first, because the ride is so smooth that there is nothing to reference to. Second, the atmosphere that we live in is moving with us, much as the atmosphere in a closed vehicle moves with us. Again, there is no reference point. Lesson: Just because we can’t see it or feel it, it doesn’t mean that forces aren’t operating in our behalf. I should be grateful for unseen forces.

There is a lot to wonder about with this planet of ours. One thing is sure though: All these amazing things work together to make life possible on this third rock from the sun.