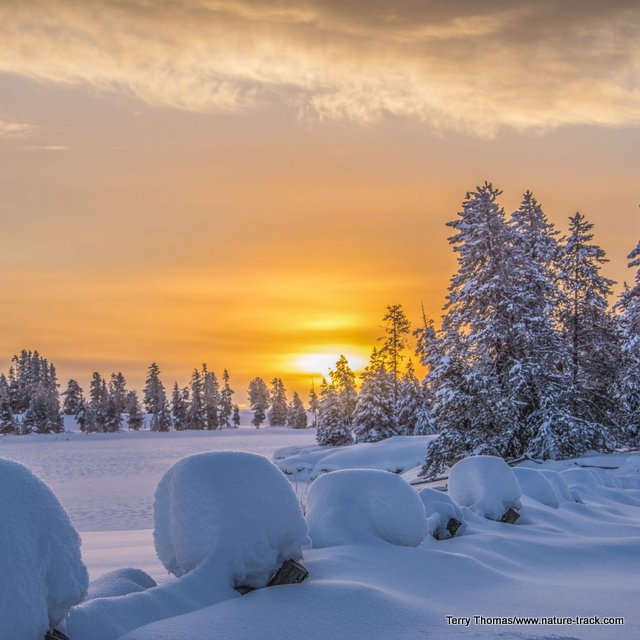 Will this winter’s La Niña bring more snow and cold than normal? We’ll know by next spring.

I believe that every state, city and community lays claim to the old saw, “if you don’t like the weather, just wait an hour or two and it is bound to change.” And truly, weather seems to be a fickle master. I wouldn’t want to be a weatherman, that is for sure.

The crazy thing about weather is that the conditions that generate what we actually see on the ground begin thousands of miles away and in near-global events that while measurable, are not really predictable well in advance. This winter is no exception. We are in the beginning of a La Niña event (in Spanish, la niña means little girl) and it is likely going to generate some interesting weather throughout much of the world.

La Niña is not a single storm, but rather, a climate pattern that persists for months. The scientists at NOAA determined that the strongest part of this event began in October of this year and will run through February of 2022 and will be of medium severity.

La Niña weather patterns are nothing new. They have occurred for hundreds of years, possibly eons—24 events have occurred since 1900 including this year’s event, averaging one every 5 years. However, that statistic is a bit misleading as La Niña weather patterns may be back-to-back or spread out by as much nine years and may last up to two years. In fact, this year, we are in what meteorologists call a double dip—two La Niña events in successive years (this last happened in 2007-2008 and 2008-2009).

What makes this so cool is that the events that initiate the La Niña weather have been building in the equatorial Pacific Ocean over 3,500 miles south of Idaho for months. In normal conditions, trade winds push warm water from the western coast of South America toward Asia. As the warmer water piles up around places like Indonesia, cooler water rises from the depths off South America upwelling to fill in behind the retreating warm water and the surface temperature drops. During a La Niña event, the trade winds are stronger than normal, pushing more warm water west and allowing more cool water to rise, cooling the ocean by as much as seven degrees Fahrenheit. When the temperature dips below a certain temperature and modeling predicts it will stay there for at least six months, a La Niña event begins. The cooler water pushes the Jetstream north which alters storm tracks from their normal patterns.

The La Niña weather pattern is one extreme of a naturally occurring climate cycle. At the other extreme is El Niño, essentially the opposite of a La Niña event with warmer than normal surface temperatures. In the last 50 or so years, the system has been in the normal range about 46 percent of the time, in the La Niña phase about 21 percent and the El Niño phase about 33 percent of the time.

The impacts on the weather during a North American La Niña winter are reasonably predictable on a broad scale but climatologists insist that even then their projections are probabilities and not predictions or certainties. In addition, the potential climate changes are very broad brush. For instance, the Pacific Northwest can anticipate a wetter than normal winter, the Northern Rockies a colder than normal winter, the Southwest and the Southeast can both expect to be drier than normal, eastern Canada and New England may have a colder and wetter season and there is already an uptick in hurricanes in the Atlantic Ocean. Elsewhere in the world, La Niña may be responsible for droughts and floods in various locations.

What will the weather do in Idaho Falls or Island Park this winter? Will it be colder, warmer, drier or wetter? We’ll know by spring, but it likely won’t be “normal”.