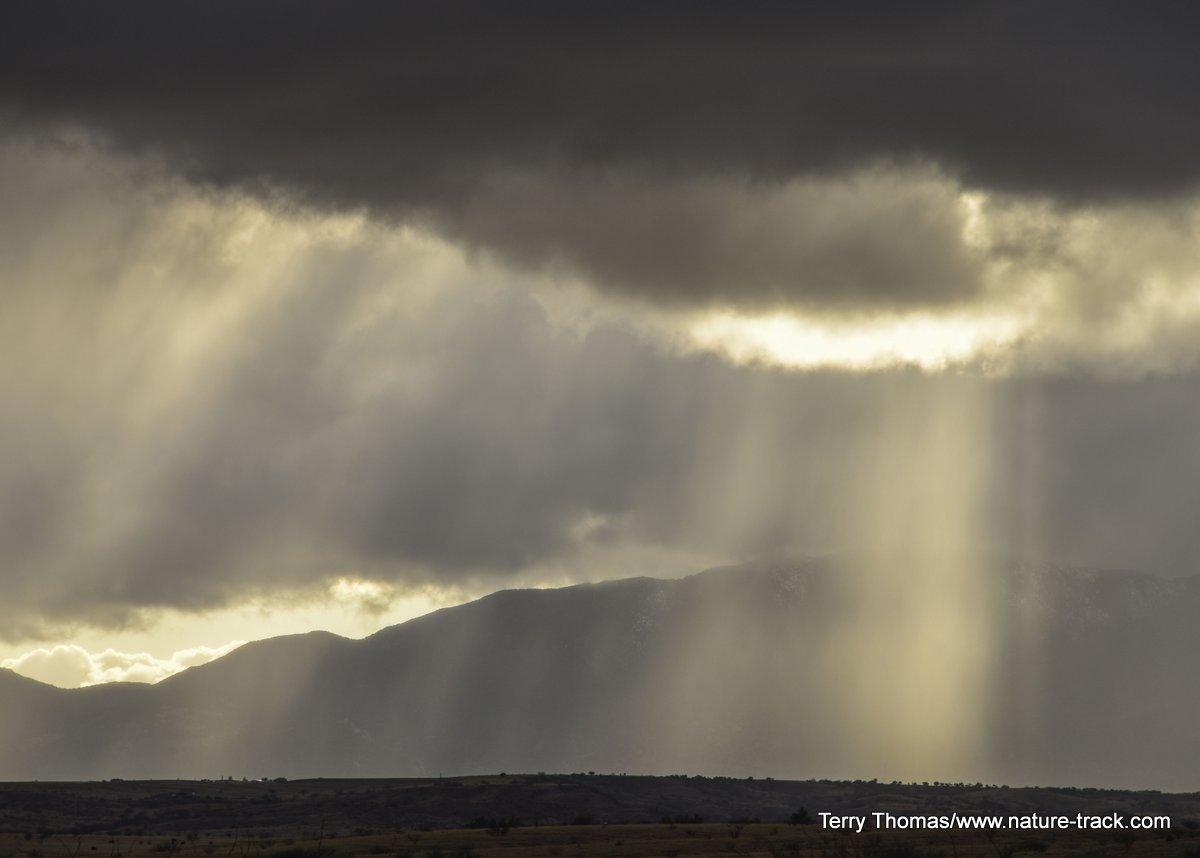 Weather that we actually experience is a small part of a global weather system that really runs our planet.

There is a tiresome old saw, one I have been guilty of using too often, that goes like this: If you don’t like the weather in Island Park (substitute just about any location you like), just wait a bit, as it will change. There are so many areas where this applies that it is a good definition of weather. It changes. Often. Almost everywhere.

On the ground, weather is strongly influenced by local features such as mountains and lakes. However, there are global factors that set up the entire planet for the weather events that we actually witness.

Because the Earth is tilted and rotates around the sun in an oblong track, the surface of the Earth heats unevenly. A flat stationary planet oriented directly toward the sun would be very different. It is this uneven heating that creates our weather.

Surrounding the Earth is our atmosphere, made up of gas molecules. These molecules exert a pressure upon the Earth. As the Earth heats unevenly, areas of high pressure, where cold dense air is falling (and exerting more pressure), and areas of low pressure, where warm air with excited expanding molecules is rising (leaving lower pressure behind it) are created. Cold air of the high pressure areas moves to fill the low pressure areas. The larger the difference in temperature, the faster the air will move. We call that wind. These winds can blow in any direction, depending on where the high and low pressure areas are.

However, at a grander scale, there are winds that predictably blow in one direction. Convection winds arise when moist warm air from the equator rises up. Eventually, it quits rising and begins to spread toward the north and south poles where it cools and drops and eventually returns to the tropics. There are six of these convection zones globally, and are what are responsible for those occasional chilly north winds. However, most of the wind is deflected to the east because of the spin of the Earth in what is known as the Coriolis Effect, giving us our more usual westerly winds (wind blowing from the west).

Two other predictable winds are the high-altitude jet streams and the trade winds. Jet streams are relatively narrow bands of strong wind (usually over 100 miles per hour) and always move from west to east. They form where cold air and warm air masses meet—when the convection winds rising from the equator meet the cold polar air and again when the returning, now chilled, convection winds meet the tropical air. There are four primary jet streams: one near each pole and two near the equator.  Because of the spin of the Earth, these jet streams are not straight lines and can result in circulating weather systems like hurricanes. Jet streams can quickly move storms across country or, conversely, if a storm is far enough away, can virtually lock it in place until something changes.

Trade winds, on the other hand, consistently blow from east to west and are surface winds. They center around 30 degrees latitude north and south of the equator and form as part of the convection winds. As the warm air of the convection winds rises and cools, some of it consistently drops back toward Earth north and south of the Tropics of Cancer and Capricorn, the lines between which are the tropics.

Finally, there are large bodies of air called air masses. They may be thousands of feet thick and continental in size. The global winds drive these air masses. When a warm air mass encounters a cool air mass, a front forms. If a cold air mass is replacing a warm air mass, it is called a cold front and vice versa.

Despite the joking about changing weather, weather is based on science, not whim, but it is still challenging to predict because of the global scale it all starts with. Learning about this has deepened my respect for weather forecasters. I won’t be so critical when weather reports aren’t perfect from now on.

Your second block of text...