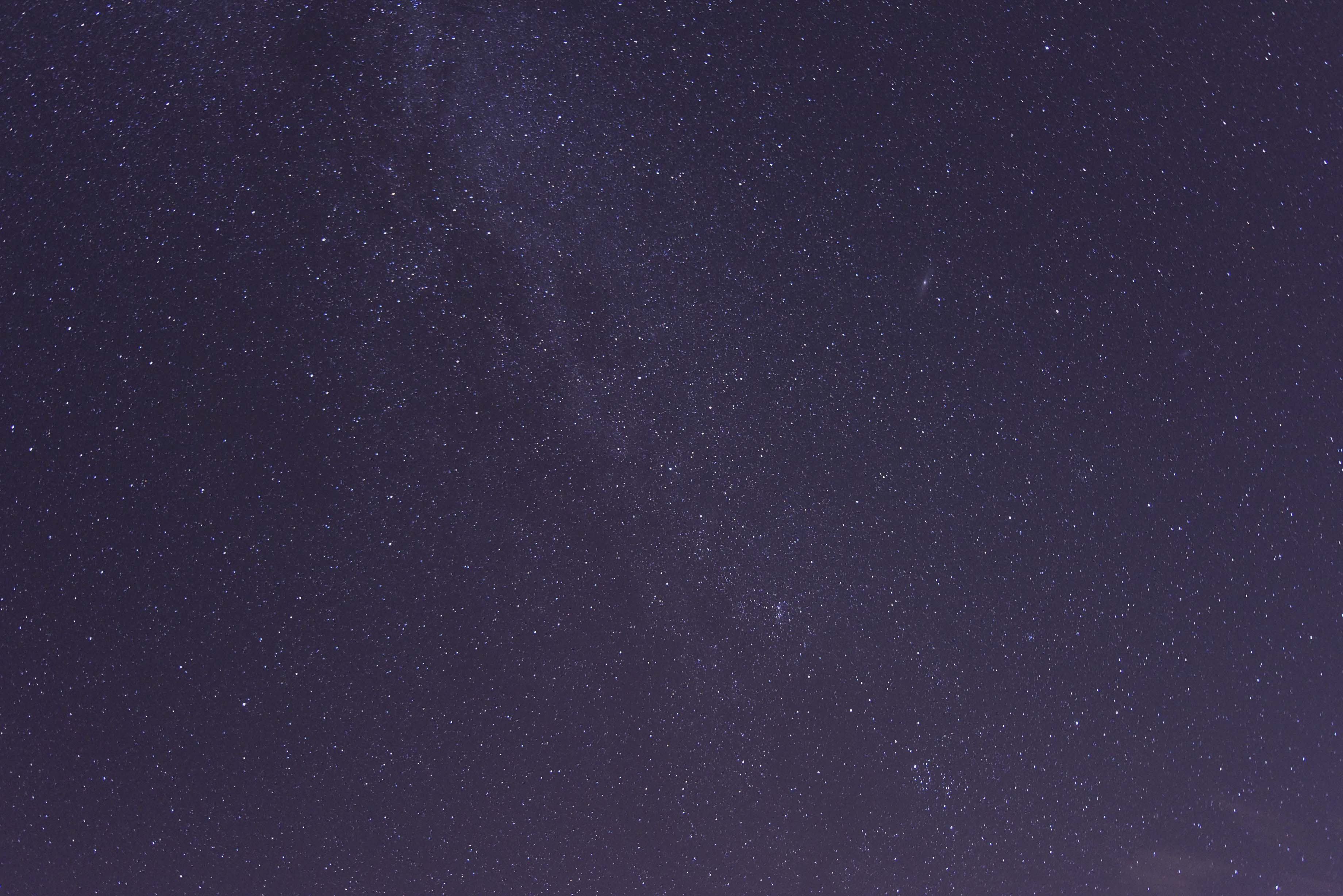 For the next week, the northeast skies above us will be active with shooting stars from the Perseid Meteor Shower. Don’t miss it!

Thunderstorms roiled the skies last Saturday evening so when I peeked out the door at 0230 a.m. Sunday morning, I really didn’t expect to see stars. But there they were and for an hour I lounged on the patio in my robe and slippers staring at the Milky Way nearly directly above me. I was looking for shooting stars. That might seem like a random activity, but I had an edge. The Perseid Meteor shower had begun.

For the next several weeks, the night skies should be particularly active with meteors, also called shooting stars, as the Perseid Meteor Shower comes to full view. It should be at its strongest on the night/morning of August 11/12.

The Perseid Meteor shower is named for the constellation Perseus in the north-eastern night sky. It is named that because the shower seems to radiate from those stars. However, the meteors are only about 60 miles distant while the stars are light-years away.

As I looked into the Perseid Meteor shower, I was a little confused by terminology. What is the difference between a comet, asteroid, meteor, meteoroid and meteorite?

It turns out that an asteroid is a large chunk of rock that originates from the asteroid belt between the orbits of Mars and Jupiter.  A comet is similar to an asteroid but is comprised of more ice and gases that create the fuzzy cloak around the comet called a coma as well as the fiery tail. They are thought to originate from either the Oort Cloud or the Kuiper Belt.

Meteoroids are interplanetary material much smaller than either comets or asteroids; less than a kilometer across and often only a few millimeters in size. The smaller ones usually vaporize trying to enter our atmosphere. Those that make it through our atmosphere are called meteors and leave a streak of light across the sky as they burn out. Interestingly, the term, meteor, refers to this streak of light and not to the debris itself. Meteorites are meteoroids that survive the trip through our atmosphere and collide with Earth.

The Perseus Meteor shower is comprised of debris left behind in the wake of the orbit of Comet Swift-Tuttle. Around the first week of August each year we enter into the most debris laden part of these fragments as our orbit and that of the comet cross. As the particles slam into our upper atmosphere at 130,000 miles an hour, we get a shooting star show.

The Comet Swift-Tuttle has an oblong orbit around the sun that takes over 135 years to complete. If you missed it in 1991, you missed it. Period. But when its orbit comes closest to the sun, it begins to melt a bit, shedding new debris in its path and this provides the material for the annual show.

This year, however, astronomers say that the cloud of particles is extra dense and they are calling for a super shower where 200 meteors per hour may shoot across the sky at the peak on August 11/12. However, the new moon was Tuesday, so viewing in the darkest skies may be better now than at the peak.

The Perseids Meteor shower is best seen after midnight and later is better. Find a dark open sky and then look for the constellation, Cassiopea, the W in the sky. North and east of Cassiopea is the Perseus constellation. Then, sit back and enjoy the show!