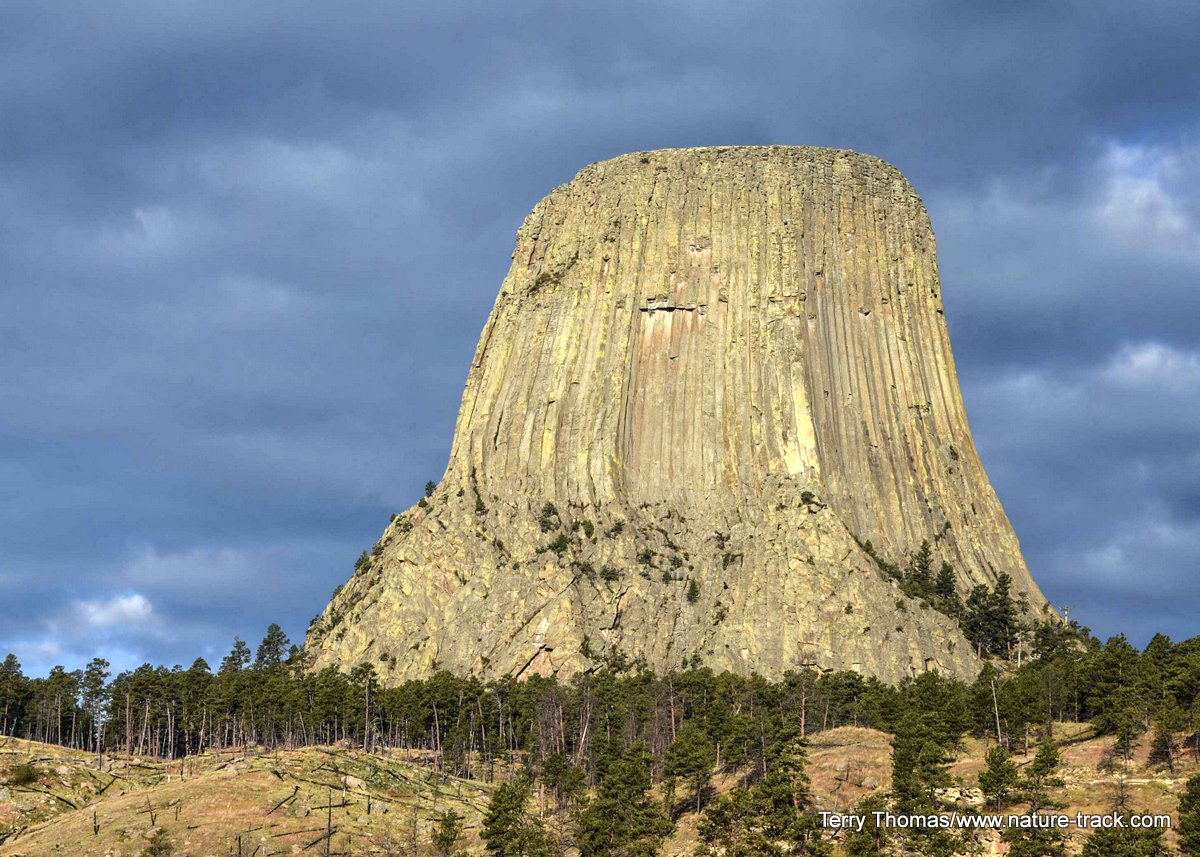 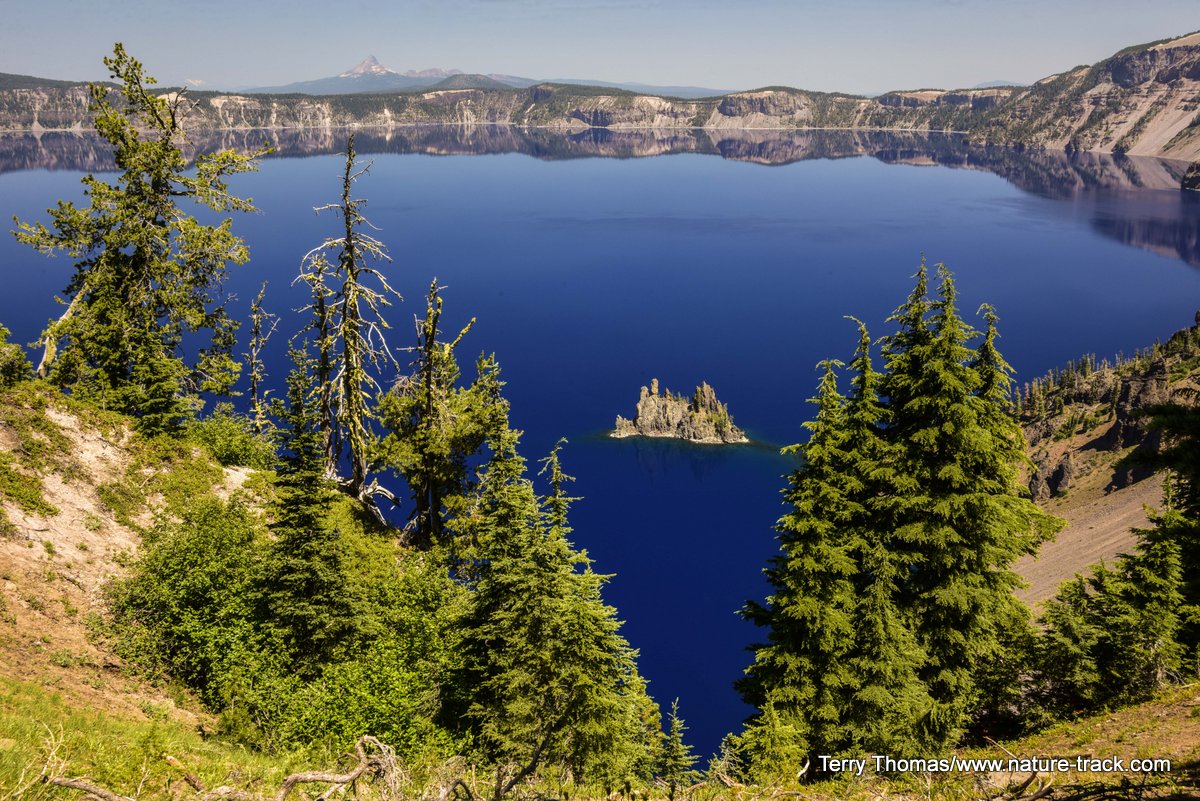 Devil’s Tower was the first National Monument, created just three months after the passage of the Antiquities Act of 1906. Crater Lake National Park, was established directly as a National Park in 1902.

On a recent trip to Oregon, we spent most of a day exploring Oregon’s only true national park: Crater Lake in south-central Oregon along the Pacific Crest National Trail in the Cascade Range. John Day Fossil Beds and Oregon Caves are both national monuments, not parks, a seemingly small difference, but an important one.

Only three presidents, Richard Nixon, Ronald Reagan and George H.W. Bush, did not create national monuments during their tenure. Even Donald Trump added five monuments to the system. Barack Obama leads with the creation or expansion of 34 national monuments, Bill Clinton created 19 and Jimmy Carter created 15.

The impetus for the establishment of a national park is almost always related to its unique scenic value. There may be other features that help to “sell” it to Congress such as history or unique geology, but scenic value is always high on the list. A national park is also considered a playground of sorts, as recreation is a priority. Thus, most national parks are large enough to allow for management options.

On the other hand, monuments may be established to protect a single value. In fact, the Antiquities Act of 1906 was established specifically to protect archaeological sites. However, it also authorized the president to proclaim, “historic landmarks, historic and prehistoric structures, and other objects of historic or scientific interest" on federal lands as national monuments. Indeed, historical sites make up almost half of the national monuments. According to Wikipedia, “At least sixty-two national monuments protect historic sites, including twenty-seven associated with Native Americans, nine relating to African American history, and eleven forts.”

The Antiquities Act also stated that, "the limits of which in all cases shall be confined to the smallest area compatible with the proper care and management of the objects to be protected.” This last statement has resulted in some creative thinking in just what constitutes the smallest area needed to protect an object. Some monuments and additions to monuments have exceeded two million acres.

All national parks are managed by the National Park Service. Such is not the case with monuments. Of the 129 current monuments, 85 are managed by the NPS, 28 by the Bureau of Land Management, 13 by the US Forest Service and over a dozen are managed cooperatively between several agencies. While generally more restrictive than, say, a national forest, those monuments managed by agencies other than NPS, often have more flexibility in rule making.

Oregon may have only one national park, but if you don’t count the nearly inaccessible several-mile-wide slice of Yellowstone National Park that juts into Idaho, there are no national parks (none with entrances in Idaho) in Idaho. Our only national monuments are Craters of the Moon and Hagerman Fossil Beds.