Unintended Consequences as the World Goes Quiet Because of Covid-19 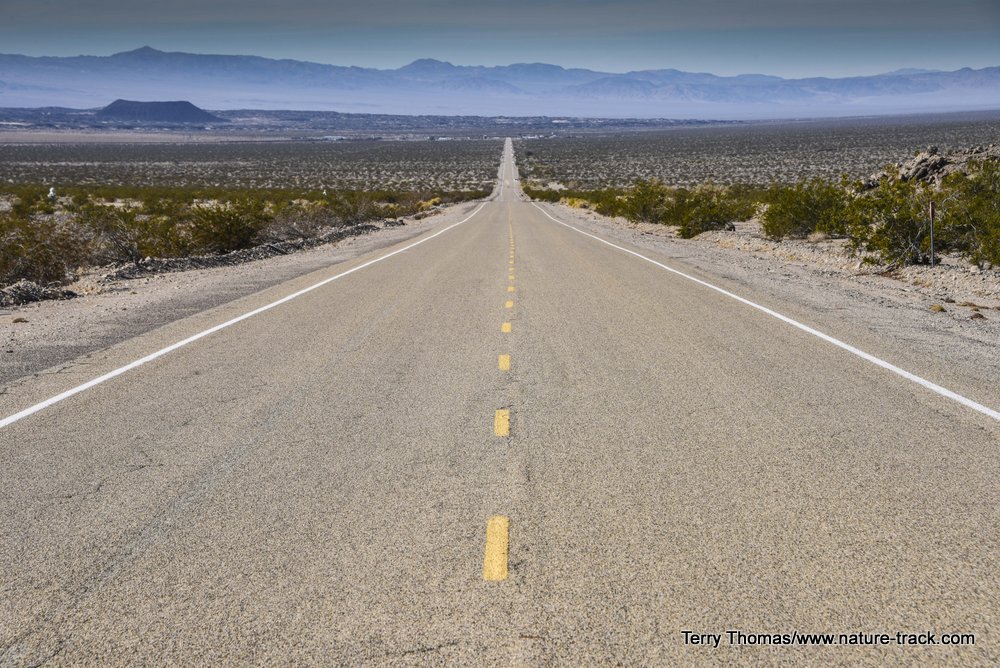 Empty roads may have more positive consequences for wildlife than just saving gas and reducing pollution.

As humpback whale mothers trailing newborn calves enter the waters of Alaska’s Inside Passage this spring, they will encounter something the mother whale may have never experienced there—unimpeded ocean sounds. As a direct result of the Covid-19 pandemic, the world’s fleet of about 350 cruise ships have been docked, and the rumble of their propellers, which can be heard and felt by the whales for many miles, has been silenced. Now the sounds of the oceans, including the calls of other whales can be easily heard.

In China, the first country crippled by the pandemic, deaths are high, but air pollution, especially nitrogen dioxide levels, is decreasing dramatically as government mandated shutdowns are enforced. Some estimates suggest that air pollution annually kills more Chinese than Covid-19 has so far. Recently, all mega-cities worldwide are reporting similar reductions in pollution.

Italy, until recently the second hardest hit country, is also seeing a significant reduction in air pollution as quarantine lockdown stills activity. The waters of the canals of Venice, for the first time since World War II, are clear again as sediments normally stirred up by boat traffic settle to the bottom.

The very Earth itself is responding to an almost worldwide quarantine requiring citizens to restrict movements. As equipment, vehicles and factory activity slow or stop, seismologists around the globe are detecting a measurable decrease in seismic activity. Our collective commotion is that pervasive.

It isn’t hard to imagine other scenarios where nature will benefit from the reduced activities of Earth’s dominant species, mankind. On a beach in Brazil, hatching endangered hawksbill turtles were able to make their short trek to the ocean without the usual mass of beachgoers to impede them. On turtle nesting beaches in the USA where artificial lighting from beachfront hotels has confounded hatchlings for years, this season may offer the little ones a break as lights are out for a while.

As traffic pressure declines on highways and interstates, returning birds will find that they can once again easily hear potential mates sing, a predator’s approach and prey sneaking around.  This could be a great year for them. If traffic levels stay depressed, lots of temporary new nesting territory close to roads may open up.

And what will the elk and moose and pine martens and bears in Grand Teton and Yellowstone national parks think when hordes of humans, intent on enjoying nature, don’t descend upon them with a smothering influence? Will it improve reproductive success in some way?

These are all linear-type events where action and reaction are easily connected. There could be significant non-linear consequences as well, things that are much harder to measure because the connection isn’t obvious.

With lots of luck, we will defeat Covid-19 within a month or so and our lives will begin to rebuild.  However, it may take us awhile to get back on our feet and for the economy to shake off the wolves biting its flanks. The ramp-up back to normal activity may be slow and unsteady. Will nature benefit from our distraction? Will scientists be able to measure a change like they can with the seismic activity?

What will it all have meant to nature, this opportunity to catch its collective breath, while we are sidetracked in the battle of the century? Will the law of unintended consequences, normally considered negative, have a positive side?

All of these consequences are not worth, in my opinion, the cost humanity is paying to fight for our existence on this planet. It does demonstrate though that our impacts are so huge that when we stop, the resulting quiet is measurable.